California Proposition 64: What to expect?

investmentvaluefinders 8 November, 2016 Cannabis Industry Comments Off on California Proposition 64: What to expect? 5,855 Views 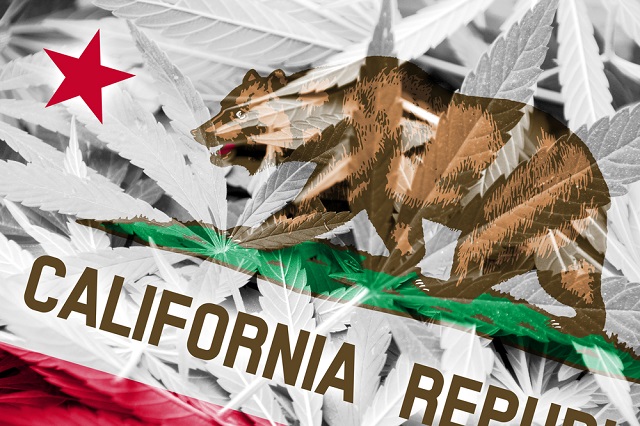 California Proposition 64 is trying to legalize the medical and recreational use of marijuana for people over 21 years old, and implement new taxes and regulations over its sale, distribution and cultivation. Although this matter would only be effective in the state of California, the influence this jurisdiction has over the rest of the country would be of tremendous influence for other states to also legalize marijuana.

Since it is highly likely that this measure will pass —the latest poll revealed that 58% of the population is in favour, against only 34% against—, we should start talking about the effects that it may cause on the rest of America.

Economy in California is a clue factor when we talk about its influence in other states of the USA. As the sixth largest economy in the world, it will certainly put a lot of pressure on the government to legalize marijuana in other territories to help the cannabis business.

Nowadays, a big problem on this market is that few people can access to formal operations with banks, which have been reluctant associates with a market that is not legal everywhere. As a resultant, small marijuana businesses must operate on cash. The nationwide legalization of this green leaf and, therefore, the access to dealing openly with banks, could increase considerably the value of cannabis market.

It is important to notice that the marijuana legalization vote is coincidentally happening on the same day as the presidential election. Whoever wins would not affect the result of the local voting in California, because it will remain under the care of the current government. If the legalization does occur in this state, it would increase considerably the profitability of the marijuana business for recreational purposes. This is an opportunity that investors cannot let pass.

The cannabis market carries many possibilities. There is a great diversity of marijuana-based products that an investor can support. A fine example is the Hemplify Energy Shot created by the Tinley Beverage Co., which is an organic, sugar free, hemp-based drink that gives you a boost of vitality with only natural products. This company already has experience in other supplement drinks with cannabis extract, and now is releasing this energy drink in the context of a positive prospect for the legal marijuana market. California State has been the home of many businesses that have improved because of the repeal of legal restrictions against this natural ingredient.

The growing market of marijuana-based products is an open opportunity to all kinds of investors. From the experts that are willing to risk a lot, to the ones that are barely beginning in the stock market; it is a very profitable market that has a lot to give and even more to grow.