investmentvaluefinders 24 October, 2019 Industry News Comments Off on Canada’s booming cannabis industry has led to a spike in housing prices and home shortages in some regions 891 Views 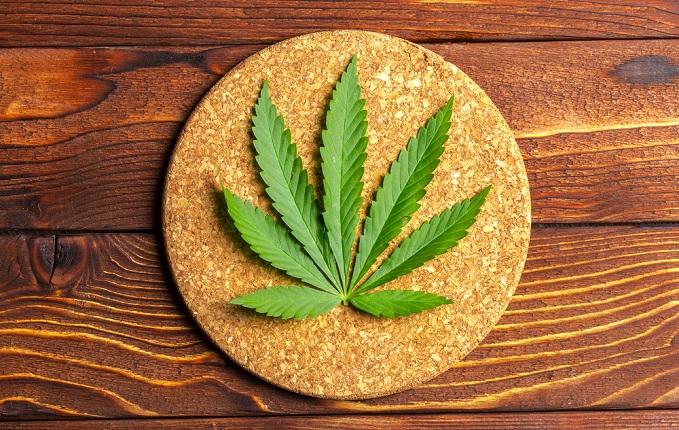 TORONTO, October 16, 2019 (CTV NEWS) — Canada’s booming cannabis industry has led to a spike in housing prices and home shortages in some regions, according to a new report from RE/MAX.

An unintended consequence of that employment growth is a shortage of available homes.

RE/MAX states the surrounding Rideau-St. Lawrence region is in the midst of a housing shortage because of high demand. Home sales rose by 27.1 per cent year-over-year with average prices going up by 10.5 per cent.

“I think the real story is that the cannabis industry is creating jobs and demand in the (housing) market,” Christopher Alexander, RE/MAX executive vice-president of the Ontario and Atlantic region told CTVNews.ca in a phone interview.

But Smiths Falls is simply part of a larger boom. The report explains that “this trend is more pronounced in Eastern Canada, where there’s a greater number of large-scale cannabis producers.”

Atlantic Canada, where these new operations have been setting up, has been experiencing an “economic renaissance,” the real estate company said.

In communities like Wentworth, N.S. — which houses the Breathing Green Solutions facility — new and active listings are down and months of inventory dropped from 45 in 2018 to nine in 2019, according to the Nova Scotia Association of Realtors.

The city’s September home sales have jumped exponentially year-over-year. One province over, in Atholville, N.B., which is home to Zenabis Global Inc.’s 420-person operation, the real estate market is similarly seeing a boom.

But RE/MAX is seeing similar spikes in other markets further west such as Ontario’s Windsor-Essex area, where cannabis producer Aphia has set up a 1,000-employee facility in Leamington, Ont.

In this case, September home sales spiked by nearly 8 per cent with average prices rising 9.10 per cent.

All that being said, Alexander noted the direct effects of the cannabis industry on real estate are not yet fully known.

“It’s still early because the industry is still in its infancy,” he said, explaining that when growth companies set up shop in small communities like Smiths Falls and Leamington, there’s a direct correlation to job creation and home sales.

“Whenever there’s job creation … it creates more demand in the marketplace and more often than not, (home) prices will start to rise,” Alexander said.

The report stated that while Western Canada doesn’t boast the same number of large-scale producers as Eastern Canada, the Prairies are seeing a “much heavier influx of cannabis retailers.”

Alberta — which leans more heavily on private retailers — has become a real estate hot spot in part because of the cannabis industry — despite Canadians’ initial resistance to pot shops, RE/MAX said.

A recent RE/MAX consumer survey found that 65 per cent of Canadians said they didn’t want to live near a cannabis store. But Alexander says there’s a discrepancy between what prospective homebuyers say they want and what they end up doing.

According to a 2019 poll of RE/MAX brokers, one in five Canadians live near a cannabis store and 72 per cent of people surveyed said living near one ultimately wasn’t a factor in deciding to move.

“Consumers are funny in that regard,” Alexander said. When you take into account the shortage of available homes in Canada over the past five years, being next to a pot shop is “the last thing on people’s minds.”

On the other hand, 25 per cent of homeowners said they would actually move if a cannabis store opened up in their neighbourhood, with 44 per cent saying they’d like to live near a pot shop.

Although real estate is largely cyclical, Alexander didn’t expect demand for homes nor home prices to go down anytime soon.

He expected the “natural progression” of the current trend to be people looking outside of the cities where producers have set up shop to find cheaper homes.