Insight into the Canadian cannabis industry. FSD holds a lot of promise

investmentvaluefinders 31 October, 2018 Cannabis Industry Comments Off on Insight into the Canadian cannabis industry. FSD holds a lot of promise 1,632 Views 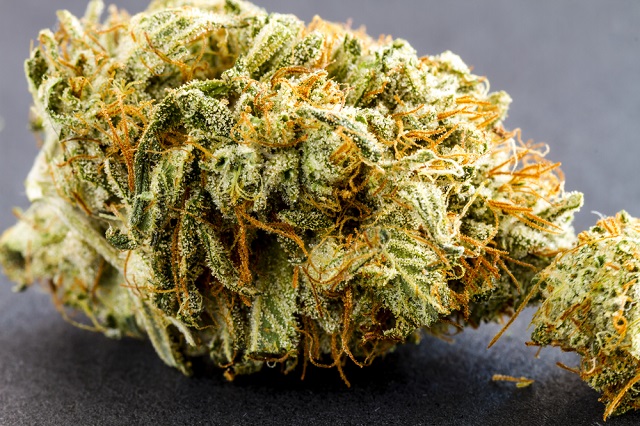 The bloom in the Canadian cannabis industry is fast gaining momentum. In the countdown to October 17th 2018, several Canadian cannabis companies are seeking to bolster their investment, take a firm hold of sizable customer base and make the most of the early bird gains.

The Canadian cannabis industry has come a long way. From 2001 when medical cannabis became legal right up to today, the run down to full legalization in a matter of weeks, the industry has weathered the storm and become better for it.

Today Canadian cannabis companies are the darlings of stock market across North America. The capitalizations of Canadian cannabis stock have surpassed those of alcohol and tobacco combined. It is even reported that the industry is set to surpass the food industry in terms of volume.

Big companies like Canopy Growth Corp. Have attracted big investments from local alcohol beverage company and more recently a $500-million convertible debt offering from mostly European investors. Others like FSD Pharm are also attracting big investment from local and foreign companies. Recently the company entered in a partnership with CannTab and another with SciCann therapeutics.

The amount of investments that have been poured into the cannabis stock is mind boggling, the share cap of major cannabis companies are in their billions and more companies are making inroads into the industry.

The Canadian cannabis industry is boosting the Canadian economy by the number of investments it has attracted.

Besides the licensed producers, the Canadian cannabis industry is expanding by the catalytic development of support structures such as retail chains, transport and logistics, packaging and advertising, research and development, manufacturing, medicine, and finance.

The impact the Industry have had and is having on the Canadian economy cannot be quantified on financial reports. The health benefits that have put more people into the workforce, the social benefit; medical cannabis have helped several individuals regain their health allowing for more productive in interactions and in relationships.

A new industrial sector has been created and as such new jobs are bound to also become available. The influx of investments has created a new class of legal drug employees. Employees that command the same respect, remuneration and social benefits as it is with other mainstream industry.

Currently there is an influx of workers seeking jobs in the industry across the various sub sectors and some more crossing the border to find work.

The industry is said to be expected to create job opportunities for about 50,000 individuals by this years’ end and another by 100,000 more by next year.

The cannabis industry in Canada is forward looking and even more as the D-day approaches. An investment in the industry will definitely yield positive returns and that’s for sure.

Looking to invest in the Canadian cannabis economy? FSD Pharma holds a lot of promise.  And in collaboration with partners, they are on course to building the largest hydroponic farm in all of Canada.