Marijuana companies must take an active role in working with policymakers

investmentvaluefinders 6 September, 2019 Industry News Comments Off on Marijuana companies must take an active role in working with policymakers 928 Views 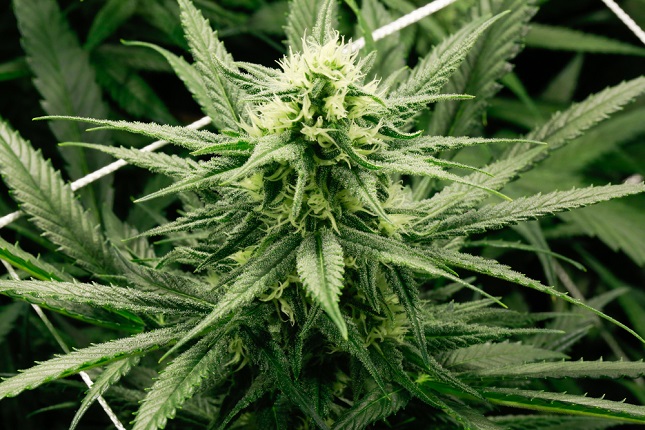 Businesses can impact cannabis public policy by providing the knowledge needed to help policymakers dismiss old language and beliefs about cannabis and replace that with new knowledge.

That was one of the messages Campbell had for cannabis entrepreneurs attending MJBizConINT’L in Toronto on Thursday when she sat down with Marijuana Business Daily International Editor Matt Lamers for the conference’s keynote.

Campbell said just as policymakers need to understand that companies are in peril when there isn’t a clear framework of regulations, the cannabis industry must help government officials develop laws and regulations so they can navigate freely and with confidence.

As the first country to regulate medical and adult-use cannabis at a federal level, Campbell said Canada has an opportunity to be the leading force in setting standards for other nations to follow.In terms of relationships with governments and authorities, companies that are respected for being well run and operating with integrity can go a long way toward maintaining a sense of trust, Campbell said.

As an advanced democracy that is respected around the world, Campbell said Canada has an “incredibly valuable” template for legalization.

“Canada can be an advocate – not in the sense of pushing cannabis legalization – but from the point of sharing Canada’s experiences” with trading partners in Europe and around the world, Campbell said.

“While other countries can learn a lot from what we did, if they want credibility and buy in, they should replicate the process too, because if people with reservations about cannabis legalization are at the table and are able to communicate their feelings, they’ll be more likely to accept whatever is decided about cannabis by the government,” Campbell said.

She said the legalization of cannabis is a very singular event in public policy.

“Cannabis is different from alcohol, with a number of ways to differentiate it – so developing legal framework for cannabis requires us to think in new and different ways, and for policymakers, that’s a challenge,” Campbell said.

The former prime minister said she has changed her own position on cannabis legalization as she previously didn’t have personal experience with it, but after seeing research, she now understands the benefits and economic promise.

2019-09-06
investmentvaluefinders
Share
Previous FV Pharma Inc. employees discussed the impact the start of online sales of dried indoor-grown hydroponic cannabis
Next Scientific evidence is beginning to mount that cannabis may prove beneficial in the fight against cancer