investmentvaluefinders 11 September, 2019 Industry News Comments Off on A cannabis chemical may have a “major impact” in the treatment of pancreatic cancer 1,113 Views 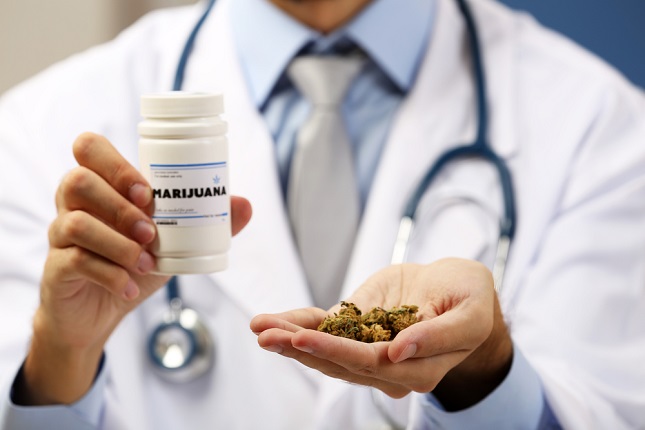 U.S., August 21, 2019 (INDEPENDENT)- A cannabis chemical may have a “major impact” in the treatment of pancreatic cancer, according to a new study.

Pancreatic cancer has a five-year survival rate of just nine per cent, according to the American Cancer Society (ACS), and is expected to be the second leading cause of cancer deaths in the United States by 2020.

However, a Harvard University study conducted by researchers at the university’s Dana-Farber Cancer Institute and published in the Frontiers of Oncology has found that FBL-03G – a “non-cannabinoid, non-psychoactive derivative of cannabis” – has “significant therapy potential” in treating the disease.

FBL-03G is a derivative of a cannabis “flavonoid”, naturally occurring compounds found in plants, fruits and vegetables, which are known to have certain health benefits. But this study has found that the flavonoid derivative in question may be able to treat both localised and advanced pancreatic cancer.

“The most significant conclusion is that tumour-targeted delivery of flavonoids, derived from cannabis, enabled both local and metastatic tumour cell kill, significantly increasing survival from pancreatic cancer,” one of the study’s researchers, Dr Wilfred Ngwa, told Yahoo. “This has major significance, given that pancreatic cancer is particularly refractory to current therapies.”

The study suggests that FBL-03G is capable of attacking other cancer cells and stopping their growth. “We were quite surprised that the drug could inhibit the growth of cancer cells in other parts of the body, representing metastasis, that were not targeted by the treatment,” says Dr Ngwa.

Ultimately, this would mean extending the life expectancy of those with pancreatic cancer, which is often diagnosed when it is in a later stage and has already spread.

The study so far has only been tested on small animals but after the positive results researchers have recommended further studies with the ultimate goal of clinical translation.

The next step for researchers is to complete pre-clinical studies, according to Dr Ngwa, who hopes that these will be completed by 2020.

2019-09-11
investmentvaluefinders
Share
Previous While women may not consume as much cannabis as men, they make up an important one-third of the cannabis market
Next UK could completely legalise cannabis use within a decade following a research trip to Canada