investmentvaluefinders 12 September, 2019 Industry News Comments Off on UK could completely legalise cannabis use within a decade following a research trip to Canada 1,062 Views 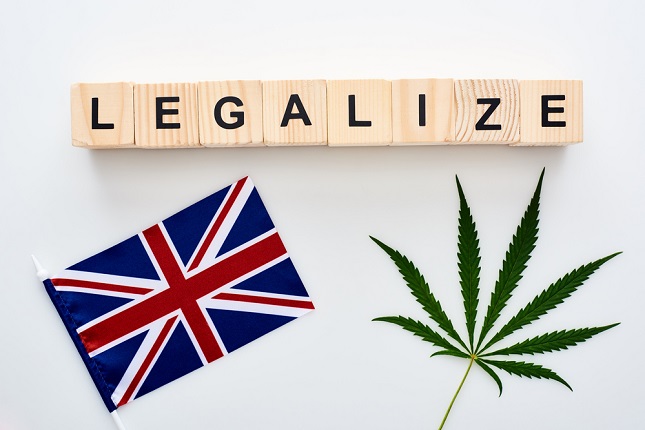 UK, July 29 , 2019 (INDEPENDENT)- A group of cross-party MPs said the UK could completely legalise cannabis use within a decade following a research trip to Canada.

Labour’s David Lammy, the Liberal Democrats’ Sir Norman Lamb and Conservative MP Jonathan Djanogly visited the country to study the legal weed market, set up after the drug was decriminalised there last year.

The Tottenham MP said he had shifted his stance on the drug, deciding to back legalisation in a departure from his party’s official position.

“I want the market legalised, regulated and taken away from crime gangs,” the Tottenham MP told BBC’s Newsbeat. “I want to see the strength of the stuff reduced, labelled and properly organised in this country.”

His change of heart was welcomed by some within Mr Lammy’s party, including Jeff Smith MP, co-founder the Labour Campaign for Drug Policy Reform.

“There would be huge benefits if we legalised and regulated cannabis in the same way we do alcohol,” added Mr Smith, co-chair of the all-party parliamentary group for drug policy reform. “We’d stop wasting police time and resources by criminalising people unnecessarily.”

Both Sir Norman and Mr Lammy, who funded their own flights and accommodation for the Canada trip, said they believed the drug would be legalised in about five years.

Sir Norman has become the first serving British MP to openly take a cannabis product on camera after sampling the drug’s oil – which unlike its form in the UK included THC – for Newsbeat’s documentary on the Canada trip.

The Lib Dem, who has led his party’s official backing for the legalisation of cannabis, spoke openly about how he uses cannabis oil “for sleeping” and “for relaxation”.

He said it was “ridiculous” he had to flush cannabis oil containing THC down the toilet before returning home because bringing it back into the UK would have been a criminal act.

THC is a compound within cannabis which gets users high. Cannabis is illegal for recreational use in the UK, although it can be prescribed for medicinal purposes.

Mr Djanogly differed in his estimations of the length of time it would take for the UK to allow recreational use of cannabis, predicting legalisation would take at least 10 years and possibly as long as 15 years to happen.

“I think we have got a lot to learn before the legalisation of recreational cannabis, which I think will happen at some point,” he said.

The Tory MP said building legal cannabis factories in the UK could help boost employment in former industrial cities. “I don’t know about the scale involved, but cannabis is now roughly half a per cent of GDP, so it must be creating jobs somewhere,” he said.