investmentvaluefinders 25 September, 2019 Industry News Comments Off on A cannabis oil hotel has been opened by one of the divers involved in last year’s Thailand cave rescue 900 Views 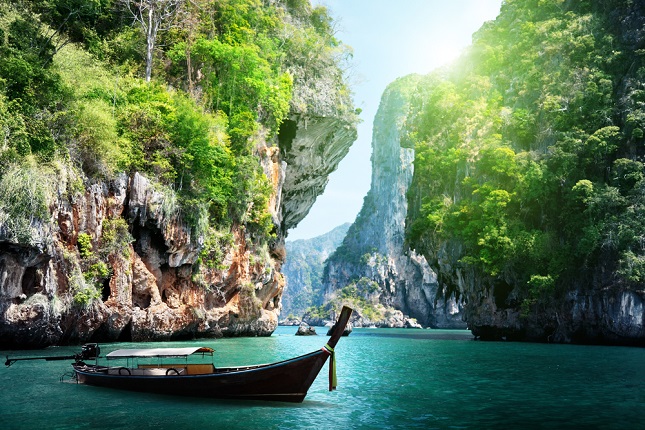 U.K., June 5, 2019 (INDEPENDENT)- A cannabis oil hotel, dubbed the “world’s first”, has been opened by one of the divers involved in last year’s Thailand cave rescue.

Last summer, British diver Tim Acton was part of the team who retrieved a youth football team who had been stuck underground in the Tham Luang Nang Non cave for 18 days.

Almost a year later, Acton has opened a shop and hotel in Colchester, Essex dedicated to food and drink infused with cannabis oil.

CBD is a non-psychoactive chemical compound found in the marijuana plant.

Products containing CBD are not currently illegal, as long as they only contain trace amounts of tetrahydrocannabinol (THC), the other key compound in cannabis which does cause users to get high.

The shampoo made available to guests in Acton’s eight-bed boutique hotel have also been infused with CBD oil, while light fittings in the establishment have been made using hemp.

The commercial diver, who also owns a hotel in Thailand, explained that the path to opening a cannabis oil shop and hotel hasn’t been void of setbacks.

“We have been told this is the only CBD hotel in the world and it has been challenging,” he said.

“It is difficult working in this industry in the UK, it is very new… it is fast moving and there are challenges.”

Acton added that there are “some misconceptions” about cannabis oil, which is why he wants to educate others on the subject.

The commercial diver has run CBD company Canna CBD for the past three years with business partner Greg Land.

“I think CBD has become more accessible in terms of the stigma that cannabis had,” Land said.

“People think cannabis is bad, but it is not bad. It is just a plant and it is how people use it.”

Acton explained that his father used to suffer “terribly” from arthritis, until he starting using cannabis oil.

“After a couple of weeks of using the oil he was bouncing around like a teenager,” Acton said.

Rooms at the newly opened hotel cost between £80 and £125 per night.

During the mission, Acton carried oxygen tanks and stretchers through to the young footballers trapped underground.

The diver severely damaged his leg during the mission, and was thanked by the Thai government for his involvement.

“It was an amazing experience to be part of the rescue and they were lovely blokes the Navy Seals,” he said.