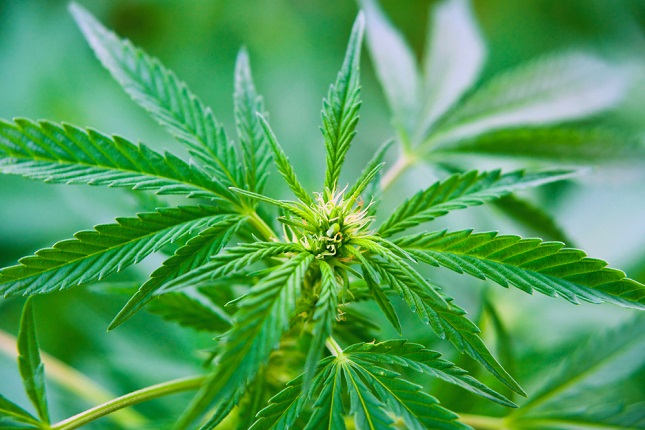 U.S., September 16, 2019 (HEMP INDUSTRY DAILY)-As the hemp industry awaits federal regulations on how the newly legal crop can be grown and sold, growers and entrepreneurs are hoping the rules will help grow the industry.

The U.S. Department Agriculture has reportedly completed work drafting the hemp rules, though they won’t be made public until the White House signs off on them.

Hemp Industry Daily asked hemp business owners and advocates what they’re looking for USDA to include in the federal hemp regulations. Here’s what they’re hoping to see.

We are hopeful that the USDA gives states broad latitude in terms of development of their hemp programs – it does not need to be a one-size-fits-all model. However, it would be invaluable for the USDA to develop some consistent protocol on testing of hemp – the current patchwork system creates real problems for the industry

USDA will include total THC testing that will combine Delta-9 and THCa (tetrahydrocannabinolic acid) for total value of under .3% on a national level. One percent total THC is the sweet spot that we need to get a congress to approve.

USDA clarification will impact the hemp flower market because total THCa and Delta-9 testing will affect the farmer’s ability of not being able to sell the product due to total THCa and Delta-9 testing. Farms that grow for hemp flower will not be able to pass testing state and federal due to high THC totals. The industry will be impacted by hemp seed that was grown for flower, tested early, and then not harvested early. It will not pass regulation.

Raising the permitted level of THC in CBD field test of hemp to 1% THC (would) greatly reduce the burden on farmers and regulators to test multiple times prior to harvest by increasing threshold from 0.3% THC to 1.0% THC.

It would help farmers in different states compete on (an) even field as some states have moved to 1% THC. If they can leave their crops in the fields longer, CBD levels would increase along with profits.

If they increase the THC allowable limit to 1%, we can grow some amazing plants. The varieties that we’d be able to start cultivating would lead to higher CBD percentages, which means more efficiency in the extraction market, which means higher potency products that we can put out at a better price. Beyond that, we can start targeting rare cannabinoids easier because our THC levels could be higher so that means we can come up with more novel therapeutic compounds.

I’d love to see the USDA come down with an actual THC limit that is hopefully higher but also standardized so states can compete apples to apples.

Full federal legalization of all non-psychoactive cannabinoids, uniform testing and sample matrix via the USDA will allow hemp to be transparent and transported across all states without fear of breaking the law.

I hope to see a tightening of the seed certification requirements as well as an official update to the National Organic Program. Too many unstable genetics are being utilized, and farmers are being negatively impacted by investing in bunk seed. I would also like to see the implementation of pesticide limits and a ban on genetically modified germplasm.

I hope that they force soil quality standards on hemp that is sown for human and animal consumption because hemp is a phytoremediator, meaning it uptakes soil contaminants and heavy metals.

That’s really important because if we get people just sowing for human consumption on (bad) land without any standards for testing the soil for contaminants, heavy metals (and) residual pesticides, then people could just plant and then sell the grain or the extract or material for silage into the market and have it not be truly fit for human or animal consumption.

It might allow for levels that might even be acceptable, but we don’t want them to be in our food system.

I’m hoping to see that the USDA puts out regulations for growers to track their entire crop, similar to Good Agricultural Practices that are already established that are going to give the grower an expectation of tracking the inputs for their crop, doing certain testing and having all of that clearly documented and easily interpreted for someone to look at as part of the buying process.

I don’t want that tracking traceability to become something that eases the small players out of out of the industry. There are going to be some small farmers and small groups that want to do that and want to abide by the rules and do it on a smaller scale, and I want to make sure that those companies are protected.

If (USDA) put in some language to instruct that hemp is an agricultural crop and water boards should deem it as such and not charge marijuana pricing, that would be a game changer for farms like ours in Colorado, California, Arizona and New Mexico.

Not address areas beyond mandate

What USDA will not do is address areas beyond their mandate. They are only responsible for issuing regulations for developing a framework for developing hemp as a commodity crop, from seed to harvesting.

That being said, we too know that they have been in discussions with as many as a dozen federal agencies, including USPS.

2019-09-24
investmentvaluefinders
Share
Previous Ready or not, marijuana legalization is on the verge of happening nationwide
Next A cannabis oil hotel has been opened by one of the divers involved in last year’s Thailand cave rescue