investmentvaluefinders 29 October, 2019 Industry News Comments Off on Approval of cannabis vapes in Canada comes in midst of health scare over outbreak of vaping-related illnesses and deaths 1,126 Views 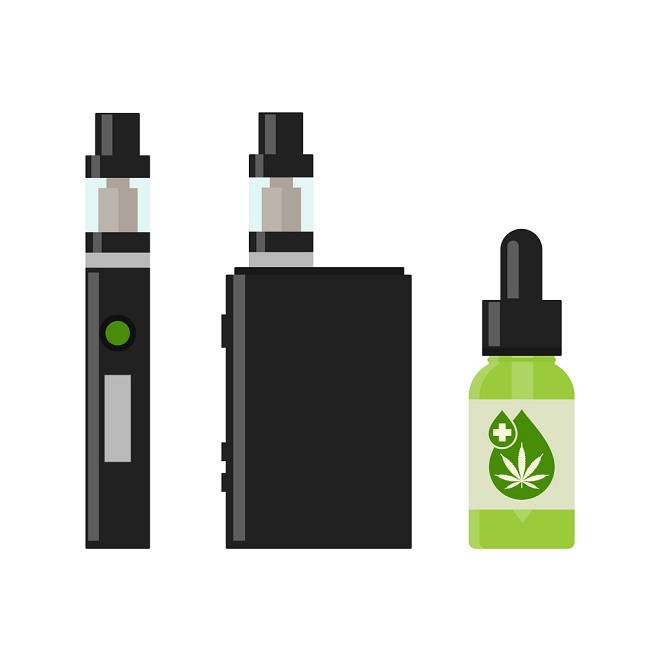 Canada, October 21, 2019 (420 Intel)-The regulation of cannabis vape pens in Canada arrives in the middle of widespread concern over an outbreak of serious lung ailments and deaths linked to vaping.

U.S. health officials have reported 1,299 cause of lung injuries and 26 deaths. In Canada, two confirmed and three probable cases of vaping-related lung illness have been reported as of Oct. 17.

Most of the victims in the U.S. had been vaping THC, the chemical component of cannabis that causes the high, according to the U.S. Centres for Disease Control and Prevention.

Vaping products containing THC, especially those purchased from illicit or informal sources, “play a major role in the outbreak,” according to the agency.

Canadian cannabis companies plan to sell a wide variety of vaping products as soon as they are approved by Health Canada. Some cannabis executives say the lung injuries prove the need to have legal products that are regulated for health and safety.

Canadian regulations for cannabis concentrates like the liquid used in vape pens, as well as edible and topical products, go into effect on Oct. 17.

The new products won’t be on sale until at least mid-December, as cannabis producers must give 60 days’ notice to Health Canada.

Aphria Cannabis interim chief executive Irwin Simon, in a conference call with investors on Tuesday, said the lung illnesses appear to be linked to illicit vape products, some of which had cutting agents added to the oil or inferior hardware.

That underscores the need for both education and products that meet health and safety standards and are from reputable suppliers, he said.

Aurora Cannabis chief corporate officer Cam Battley said Canada’s industry is highly regulated, which is good for both customers and companies. Unlike the U.S., Canada has national standards that regulate cannabis oil, he said in an interview.

According to Health Canada, cannabis concentrates like vape oil “cannot contain anything that may cause injury to the health of the consumer when the product is used as intended.”

To further reduce the risks, all ingredients in vape oil except flavouring agents must be “of pharmaceutical quality,” said Health Canada in a statement.

Vitamin E acetate, which had been found in some of the oil vaped by those who fell ill in the U.S., is on a list of ingredients not allowed, said a statement from Health Canada. Drug dealers used the Vitamin E as a cutting agent in illicit cannabis oil cartridges, according to an investigation by cannabis news website Leafly.

Health Canada’s statement said the department is closely monitoring the rash of lung ailments “and will take additional action, if warranted and as appropriate, to protect health and safety.”

Health officials in the U.S. and Canada warn that no single substance, product or device has been identified as causing the lung ailments.

“The suspected cause is a chemical exposure, but the specific chemical or chemicals remain unknown at this time,” said Canada’s Council of Chief Medical Officers of Health in a statement last week.

While the outbreak is being investigated, the council said Canadians should consider not vaping anything, whether it’s nicotine or cannabis, “particularly any products that have been purchased illegally, including any products that contain THC.”

The issue is clouded by a confluence of two public health concerns: serious, sudden lung illnesses linked to vaping; and the epidemic among young people vaping nicotine using devices such as the popular Juul e-cigarette, which health officials warn are hooking a new generation on nicotine.