US Tax Court rules cannabis deductions are not allowed 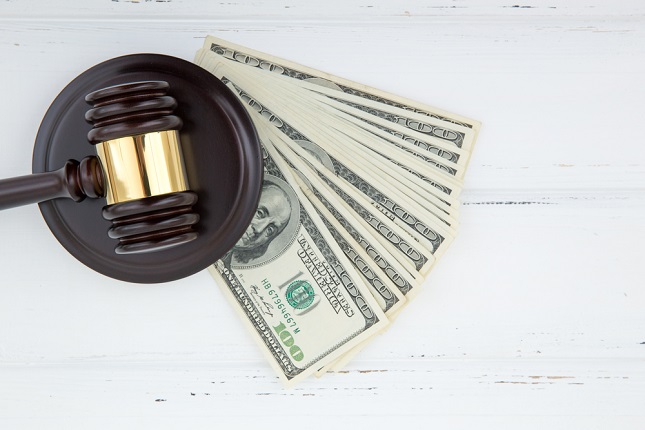 The Tax Court concluded that marijuana remains a Schedule 1 controlled substance, and thus, under current federal law, the IRS is correct in disallowing standard tax breaks for cannabis businesses.The ruling centered on a plea from Northern California Small Business Assistants, which received a tax bill and penalty from the IRS for $1.5 million for the 2012 tax year, Bloomberg reported.

The ruling comes on the heels of multiple MJ industry losses in Tax Court last December and a warning from a former IRS attorney that more 280E audits and related actions are likely on the way for cannabis businesses.

Despite the best efforts of some of the top legal minds in the marijuana industry, 280E remains in effect and likely will until the U.S. Congress acts to change the law.

However, some California cannabis businesses can write off deductions at the state level under a bill signed into law earlier this month by the state’s Democratic governor, Gavin Newsom.