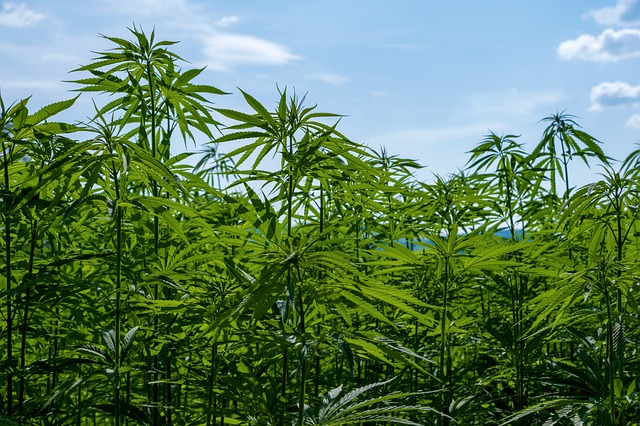 Following Aura’s German operational update on June 5, 2019, Pharmadrug received its second, much larger shipment of medical cannabis from Netherlands at the end of June. July and August sales have been tracking nearly 300% higher than the previous four months.

Currently, Pharmadrug has a 190 kg 12-month allocation from the regulator in Germany, The Federal Institute for Drugs and Medical Devices, known as BfArM (“BfArM”). The allocation is sourced solely from Netherlands.

Based on Pharmadrug’s current growth trajectory and the continued chronic supply shortage of medical cannabis in Germany, management is confident in its ability to distribute its full allocation of cannabis over the next several months. While this is dependent on a variety of factors, including continued available supply from Netherlands, management believes it is readily achievable. Based on the current selling price of EUR 9,50 per gram, this would equate to ~CAD$2.7M in 12-month revenue for Aura.

Aura plans to grow its distribution platform beyond Germany into other European Union countries. Pharmadrug is a Schedule I Narcotics distributor, allowing the German Business to export GMP medical cannabis to other EU countries as and when those countries legalize cannabis. For instance, Poland awarded medical cannabis import licenses in 2018 and began importing this year. The French Senate passed a bill in June for a trial run of CBD, trace-THC medical cannabis. With no plans of domestic cultivation, France will require importation of GMP medical-grade cannabis. As well, Italy is currently importing from Netherlands.

Aura and Pharmadrug’s supply agreement discussions address the needs for German demand as well as the requirements for other European markets, including strains with high-CBD and trace-THC. As per our previous operations update (June 5, 2019), Aura believes Israel will be a major supplier of medical cannabis to the European markets due to its adherence to EU-GMP standards, established R&D, and product development policies. Aura intends to be a key player in bringing Israeli supply to the European markets via Pharmadrug.

Aura continues to invest in its investor relations strategy as management believes the Company’s story is not yet well understood by Canadian and international investors. Aura has extended its agreement with Adelaide Capital (“Adelaide”) for a three-month term. Adelaide is a small-cap investor relations firm with relationships in both the institutional and retail landscapes in the Canadian and U.S. markets. Under the terms of the agreement with Adelaide, Adelaide will receive $8,000 per month and 100,000 options with an exercise price of $0.22 expiring on August 24, 2021 and vesting immediately.

In addition, the Company has retained Wizard Media Group BV (“Wizard”) which operates the website www.smallcaps.us. Wizard has tens of thousands of followers in Europe and North America and since 2003 has assisted hundreds of Canadian-listed companies attain a broader investor following. Wizard will focus on adding a European investor following for Aura’s German-focused business. For the six-month term, Wizard will be paid EUR 15,000.

Aura Health is building a vertically-integrated cannabis business focused on Europe and Israel. The Company (i) owns 80% of Pharmadrug, a German medical cannabis distributor, with a Schedule I European Union narcotics license allowing for the importation and distribution of medical cannabis to pharmacies in Germany and throughout the EU, (ii) owns a convertible note convertible into  54% of the outstanding equity of HolyCanna Ltd., a cultivation and nursery license holder in Israel, and (iii) has a binding LOI to purchase 57% of CannabiSendak Ltd., the builder of a network of dispensaries in Israel. Additionally, through significant extraction IP, Aura is dedicated to building a high-margin, downstream business of end-user products.