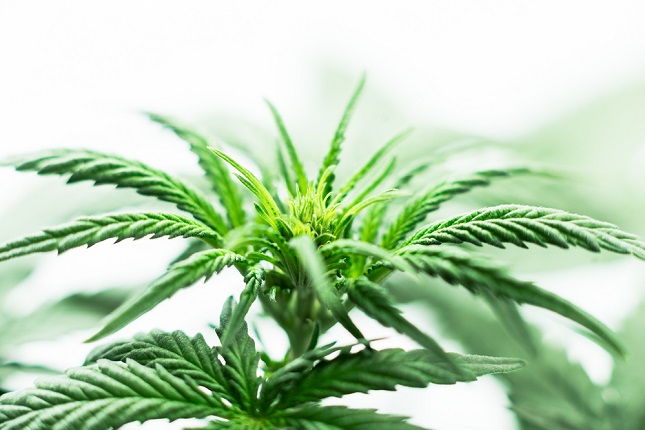 U.S., October 14, 2019 (HEMP INDUSTRY DAILY)- A Canadian greenhouse vegetable producer making an expansion into hemp is bracing for Latin American competition as it expands its operations.

“The confidence that I have in Canada is, I think we can actually compete on oil with Latin America,” Village Farms CEO Michael DeGiglio said last week in a webcast with MJBizDaily’s Investor Intelligence.

“I truly believe that we can keep our costs down to that level, so I think it is really going to depend on the branding strategy,” he added.

Keeping costs at $1 per gram or below that for marijuana produced in the Canadian production facilities of Pure Sunfarms, the 50/50 joint venture Village Farms operates with Emerald Health, would help the company remain competitive even if facing foreign competition.Village Farms has tried to run an operation that would be efficient even if wholesale prices of marijuana were to fall to $2 per gram. This should also protect against Latin American competition, he added.

Pablo Fog, CEO of Colombian grower and processor Colombian Organics, doubted Canada would be able to compete with the Latin American company on cost. He said Colombian producers project that, in the medium term, they will be producing flower at a fraction of the cost a Canadian company could obtain.

“It is still not at those levels as production is just starting,” Fog told Hemp Industry Daily.

A Canadian or North American grower “would never reach a cost similar to ours” he said, citing higher labor and energy costs.

Fog said other crops show Colombia can lead markets in quality and prices.

“Let’s just look at the flower industry, and there you can clearly understand,” Fog said.

According to the Colombian trade promotion agency ProColombia, about 70% of decorative flowers imported to the United States come from Colombia.

In addition to cannabis production, Village Farms has an established network of vegetable growers across North America, including Mexico, as well as with groceries and other retailers that will be important for CBD retailing and brand building.

The company has yet to decide which areas of the CBD market it will penetrate first. Hemp Industry Daily projects the U.S. market for hemp-derived CBD will expand to as much as $11.3 billion by 2024.

“We think there are a lot of opportunities out there,” he said. “It is a fragmented market still.

“Once we make that investment and we have penetration, we want to leverage out our relationship that we have with almost all the retailers, a good part of the grocery retailers across the country.”

No plans to import from Latin America

Village Farms is unlikely to import any flower from Colombia or elsewhere in South America, he said. It also plans to produce resin within North America because “CBD is mostly an extractive product so production costs can also be controlled there.”

“Once we have a brand we (can differentiate) saying we produce in the United States of America. We like to pursue that at first, as opposed to importation from Latin America, even if it is less money,” he said.

While Village Farms has explored production possibilities in South American countries, such as Colombia and Ecuador, it is more interested in what Central America could offer in terms of markets.

“We are certainly interested in Mexico as a country,” he said.

Future rules could settle it

Regulations yet to come in the United States will be the final word on where most CBD is produced. That’s according to Kris Krane, president of 4FrontVentures, a Phoenix-based multistate retail marijuana operator.

“This is all speculation at this point, since we don’t know exactly how the CBD import market will be regulated and how that will ultimately impact pricing,” Krane wrote in an email to Hemp Industry Daily.

“I tend to agree that it will be very difficult for North American producers to compete with Colombian-farmed products on wholesale pricing.”

Another question mark is China, he said. China grows hemp but hasn’t made a significant entry into the global CBD market.

“If that happens on a large scale, they could potentially undercut pricing even from Colombia, or at least help drive down global wholesale pricing,” Krane noted.

“But, all in all, I believe Colombia is set up well to become a low-cost producer country for the Western Hemisphere and North American markets.”

Village Farms trades as VFF on the Toronto Stock Exchange and the Nasdaq.