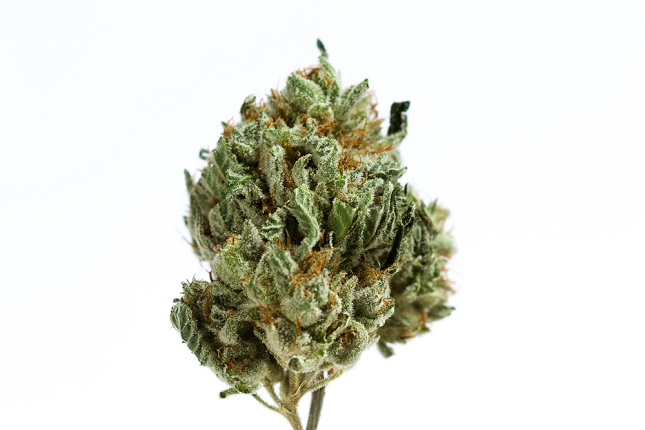 In early 2019, the leadership at FSD Pharma Inc. (CSE: HUGE, OTCQB: FSDDD, Forum) realized that the nascent cannabis industry in Canada is heading into a supply gut and a major shortfall in sales.

The medical research and development Company terminated its joint venture agreement with Auxly Cannabis Group Inc. (TSX-V: XLY), which was a controversial move, but in hindsight, proved to be a seminal decision.

Intending to develop a portion of FSD Pharma’s cannabis cultivation facility, the Company had invested $7.5 million into construction by the time the agreement was terminated over contractual breaches.

Conventional wisdom in the cannabis industry has favoured growth over profitability. FSD decided to choose measured growth and control its expenses. Ending the Auxly relationship was not a popular decision at the time, but left unchecked, the joint venture would have only added to the market’s oversupply, along with compounding expenses for buildout and HR requirements, putting FSD into a very precarious financial situation.

This glut of supply (and a shortfall in sales), combined with packaging issues, distribution delays and regulatory challenges, led to a prudent decision by FSD’s leadership. In forecasting the industry challenges, the Company moved to protect its shareholder value by not investing precious resources into an expensive build out of the Cobourg, Ontario facility.

Even so, FSD still has tremendous production potential – nearly 4 million square feet of production space in one location — the worlds largest indoor facility.

Compared to the largest growers in Canada combined: Aurora Cannabis (TSX:ACB) , Aprhia Inc. (TSX:APH) and The Green Organic Dutchman (TSX:TGOD) can produce in excess of 1.5 million kg of cannabis a year at peak capacity, which is roughly 10 times current production.

Instead, FSD is looking deeper into its own resources. The Company will be the first in the cannabis industry to double-down its advance of R&D into synthetic cannabinoid compounds. Through FDA approved clinical trials, the goal will be to target the endocannibinoid system of the human body, with the grander objective to eventually commercialize cannabinoid-based prescription medications in United States and around the world. This would help alleviate pain and suffering of countless number of people, while targeting certain diseases of the central nervous system, some skin conditions and auto-immune musculoskeletal disorders.
To bring these plans of drug development into effect, FSD has taken a dual approach:

First, the Company launched its Biosciences Division earlier this year and acquired US-based Prismic Pharmaceuticals for $17.5 million. This is a platform company, with a world class expert in the field, Dr. Ed Brennan as the President of the Division. FSD also assembled the most robust and highly qualified Scientific Advisory Board under the leadership of Dr. Larry Kaiser, President & CEO of Temple Health system.

FSD Pharma has also embarked on a plan to list on a major US exchange and retained Paul Weiss law firm for legal assistance through the process.

To increase visibility in the US capital markets and list on a major US exchange, on October 11th 2019, FSD announced the largest stock consolidation in the history of Canadian stock exchange. While this may not appear to be a popular decision at this time, much like the Company’s move to terminate its Auxly relationship,FSD’s leadership stands by this and views it to be just as seminal and appropriate.