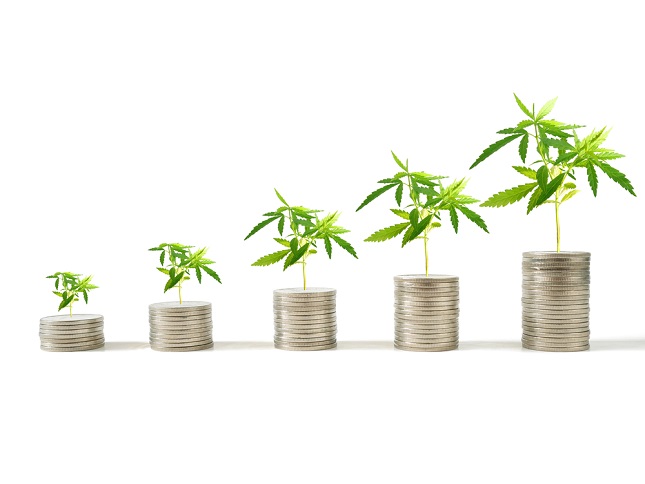 So far in 2019, total raises were led by $5.2 billion in equity raises, followed by $2.2 billion through debt raises. Last year, the breakdown was $3.3 billion and $1.22 billion, respectively.Almost $7.4 billion was raised through the week ended July 5. That compares with $4.5 billion for the comparable period last year.

This weekly series from Marijuana Business Daily and Viridian Capital Advisors provides the latest data on cannabis investment activity and M&A, along with key takeaways, analysis and trends based on recent market moves.

The data below, provided by Viridian Capital Advisors, is through the week ended Jul. 5.

Top raises closed in the past two weeks:

Top M&A deals closed in the past two weeks: