Colorado has made around $1bn from legal cannabis industry

investmentvaluefinders 10 July, 2019 Industry News Comments Off on Colorado has made around $1bn from legal cannabis industry 1,022 Views 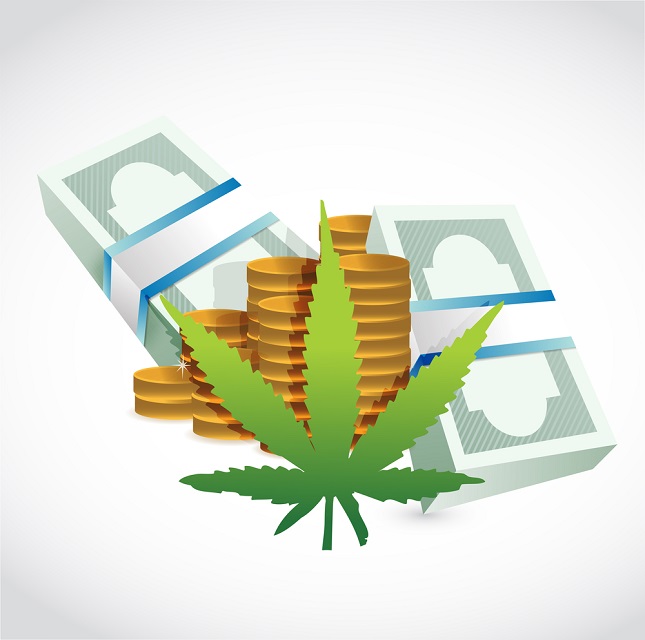 It is the latest milestone for the state which has been home to more than $6.5bn in total cannabis sales since legalisation.

April, which includes the annual marijuana celebration 420, and May this year were the two highest-grossing months in the five-year history of the industry. Sales reached a peak of $24.2m in April, with May’s figure being $23.9m.

Demand has been steadily growing, with the state’s revenue growing from $500m to $1.02bn in just under two years – while getting to $500m took three-and-a-half.

In February 2014, the first month with sales data, the state’s total tax and fee revenue was $3.5m. Since July 2017 that monthly figure has not dipped below $20m. Although that does include a rise in the sales tax on cannabis from 10 to 15 per cent that kicked in that month.

Illinois recently became the 11th US state to approve cannabis for recreational adult use, the law is due to go into effect in 2020. It joins a list including California, Maine, Massachusetts, Oregon, Vermont, Michigan, Nevada and Alaska. Washington DC also allows legal marijuana sales, while more than 30 states .

In light of this, Colorado Governor Jared Polis said the state “can’t just rest on our laurels”.

“Today’s report continues to show that Colorado’s cannabis industry is thriving, but… We can and we must do better in the face of increased national competition. We want Colorado to be the best state for investment, innovation and development for this growing economic sector,” he said in a statement.

Colorado has 2,917 legal marijuana businesses, with says some of the money raised by the state goes towards youth prevention efforts and behavioral health treatment. Money has also been spent on funding research into the effects of marijuana use.

Not every state has been able to be so positive about the marijuana economy. California cut its projected tax revenue from the industry by $223m last week.

The state projects its 15 per cent cannabis tax on the purchase of marijuana products will pull in $288 million for the year that ends in June, and $359 million in the year ending June 2010. That is a reduction of $67 million and $156 million respectively from budget forecasts issued in January.

Governor Gavin Newsom has repeatedly said it would take between five and seven years for the cannabis industry to mature, but sales are being hit by a strong illegal market in the state.

There is also a confusing patchwork of prices for legal cannabis across California, with local governments being able to levy charges on growing and sales of products alongside the state-wide tax.