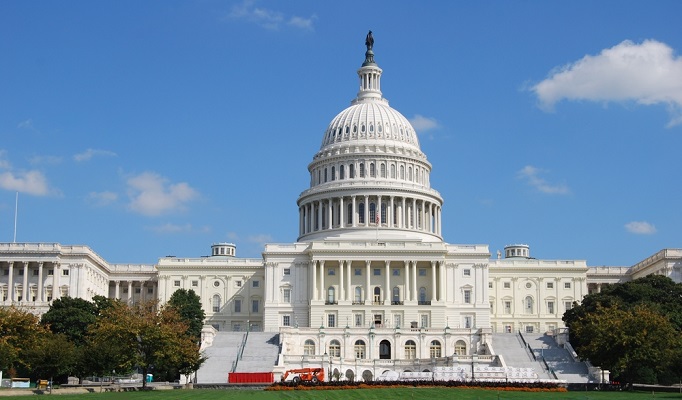 He said he believed the STATES Act, which would protect state-legal businesses from federal interference, would best resolve the current conflict.

He cited the 2019 Marijuana Business Factbook‘s projection that state-legal businesses will generate more than $12 billion in retail sales this year.Levine emphasized how the industry is a “driver of economic growth and tax revenue.”

“Marijuana Laws in America: Racial Justice and the Need for Reform” is believed to be the first congressional hearing in the context of ending the federal prohibition on cannabis.

Much of the hearing focused on the need for marijuana reform to address the impact of the war on drugs on African Americans and other minorities.

Levine stressed his federation’s effort to come up with social equity solutions to diversify the cannabis industry but acknowledged that the current industry isn’t diverse.

“There’s growing consensus current marijuana laws are not appropriate and we must consider reforms,” subcommittee chair Karen Bass, a Democrat from California, said in her introductory remarks.

It’s unclear, however, whether Nadler’s panel also will embrace the STATES Act.