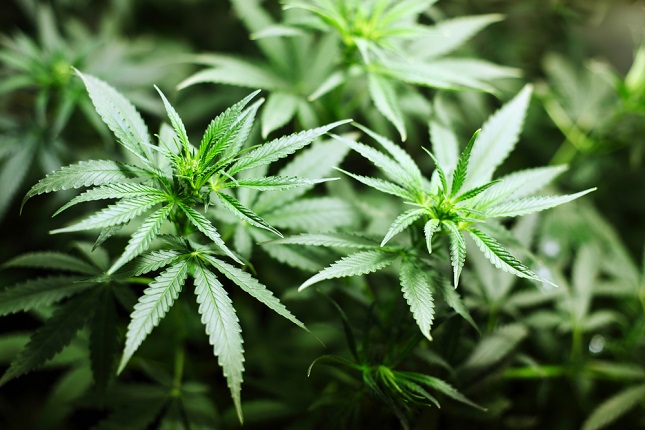 Canada, August 7, 2019 (PROACTIVE)- The firm has had a busy 2019, as it continues its rapid expansion at its facility, while also pushing forward its research and development platform.

What FSD Pharma does:

The cannabis company, through its wholly-owned subsidiary FV Pharma Inc, is a licensed producer under Canada’s Cannabis Act, having received its cultivation license in October 2017 and its sale for medical purposes license in April 2019, with a full sales license to supply and sell cannabis products granted in June 2019.

FSD Pharma is transforming its sprawling facility in Ontario into the world’s largest hydroponic indoor cannabis production and processing facility, with multiple business units co-supporting each other, operating under a single roof to exploit economies of scale and operational efficiencies.

The firm is headquartered at the former Kraft plant in Cobourg, Ontario, about an hour’s drive from Toronto, in a mammoth facility that sits on 72 acres of land with 40 acres primed for development and an expansion capability of up to 3,896,000 square foot. At full capacity, the Cobourg facility will be able to produce 400,000 kilograms of dried cannabis per year by 2025.

The firm has entered into strategic relationships a number of cannabis companies: from joint ventures to strategic investment, or collaboration and profit-sharing agreements. These include a strategic investment in High Tide Ventures, a privately held, Alberta-based retail distribution company, an investment in Cannara Biotech, which plans to be the largest indoor cultivation facility in Quebec and a strategic partnership with SciCann Therapeutics, a Canadian-Israeli specialty pharmaceutical company.

FSD Pharma also has a collaboration and profit-sharing agreement with Canntab Therapeutics (CSE:PILL). Canntab is the first company solely dedicated to the research and development of oral dosage therapeutic formulations of cannabis.

Most recently, the firm finalized its acquisition of R&D pharma company, Prismic Pharmaceuticals.

How is it doing:

The firm has had a busy 2019, as it continues its rapid expansion at the Cobourg facility, while also pushing forward its research and development platform.

According to FSD CEO Dr. Raza Bokhari, the acquisition represents depth in the vision and mission of FSD Pharma, while signalling a paradigm shift in the overall outlook of the company.

“This transaction symbolizes FSD Pharma’s vision of acquiring a platform company to advance research and development of FDA-approved applications of synthetic cannabinoids and other synergistic molecules,” noted Bokhari at the time.

Prismic is a specialty research and development pharmaceutical company, which is developing non-addictive prescription drugs with the goal of addressing the opioid crisis based on formulations utilizing micro-palmitoylethanolamide’s “entourage” effect on certain drugs impacting the endocannabinoid system. The entourage effect refers to how different cannabinoids work together in the body.

The firm says it plans to continue to bolster its research & development platform, focused on cannabinoids and their potential for widespread clinical applications. The firm says it intends to create FDA-approved medications that will be commercialized internationally.

In June, the firm also announced that its wholly-owned subsidiary FV Pharma Inc had received its full sales license to supply and sell cannabis products, a key milestone for the licensed producer. The full license, granted by Health Canada, went into effect on June 21, 2019 and is amended from its original sales license received in April 2019, the company said in a statement.

The firm has spent recently months strengthening its management team, as well as its board, and scientific advisory board. FSD Pharma CEO Dr Raza Bokhari himself stepped officially into the CEO role in June, after serving as interim CEO previously.

FSD’s scientific board now has nine professionals, which include leading cannabis researchers and scientists. The firm has also been busy boosting its board, adding two new members in June.

What the boss says:

“We have a 25,000 sq/ft facility but we have capacity to build 3.9 million sq/ft and we have plans to do that by 2025. We are ramping up and so far things are going on schedule,” said Bokhari in a recent interview with Proactive.

Previous America’s shifting perception of cannabis can be traced through presidential cycles
Next Priscilla Vilchis, the world of weed is no longer a man’s world