investmentvaluefinders 6 August, 2019 Industry News Comments Off on America’s shifting perception of cannabis can be traced through presidential cycles 975 Views 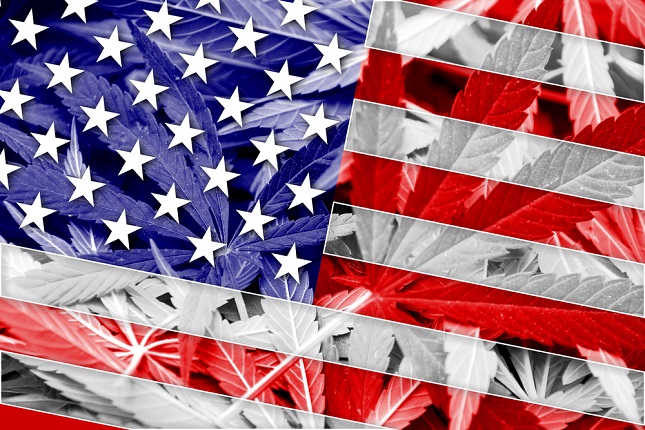 When then-Arkansas Gov. Bill Clinton was running for president in 1992, he said in an interview: “When I was in England, I experimented with marijuana a time or two, and didn’t like it. I didn’t inhale and I didn’t try it again.”

The country’s 44th president was more candid when asked about marijuana 14 years later.

In the 2020 cycle, several Democratic candidates have made cannabis part of their campaign platforms.

A look at the Democratic field

Steven Hawkins, the executive director of the Marijuana Policy Project, likens the shift to the state of marriage equality between the 2008 election and the end of the Obama administration.

“Four years ago, no one would’ve thought that [cannabis] would emerge in any way in terms of a presidential debate. And here we are talking about it because this whole political landscape and public opinion has changed so dramatically,” he says.

The role cannabis is playing in this election cycle is already evident in the early debates and candidate statements and will continue into the primaries, Hawkins adds.

Others believe it’s too early to tell.

“Right now there are too many people in the ring, but after the primaries, we will be able to better understand who is going to distinguish cannabis reform as part of their campaign,” says Amanda Ostrowitz, the CEO and founder of CannaRegs.

Hawkins says whoever wins the Democratic nomination will have a progressive stance on cannabis.

That could include former Vice President Joe Biden, he says. In May, a Biden spokesman told CNN that Biden supports decriminalizing marijuana, without going as far as calling for federal legalization.

Legalization decisions should be made on a state level, the spokesman said.

“Whoever emerges as the nominee will have a progressive view towards cannabis,” Hawkins says. “There are many months between now and the nomination next summer.”

The same could be said for incumbent Republican President Donald Trump.

While Trump has not advocated for any specific cannabis policy, he appears likely to sign the STATES Act if it were to pass Congress.

The Trump campaign has not released any specific cannabis policy as of this article’s filing.

Dr. Mark Thornton, an economist and author, suggests that Democrats move more toward the middle on the issue to work with the Trump in the event he is re-elected.

“President Trump has been reasonable in this one area, and I believe he might actively support it in a second term,” Thornton says, citing Trump’s rebuke of former Attorney General Jeff Sessions’ anti-cannabis policies as an example.

Candidates with a  clear cannabis policy could benefit from funding as well as votes.

Madisen Saglibene, the state director of NORML’s Nevada chapter, says that while the cannabis sector not as deep-pocketed as other interest groups, the cannabis community may be inclined to invest in like-minded candidates.

“Funding on the campaign trail is always a struggle. However, the marijuana industry is surely in favor of seeing cannabis-friendly contenders and may choose largely to contribute to any candidate using their platform to progress the industry,” she says.

“It is important to pay attention to the hemp CBD market and note what regulations and policies are being implemented, as cannabis will most likely follow a similar path.”