investmentvaluefinders 17 October, 2019 Industry News Comments Off on Medical cannabis could be the key to stopping a US-style opioid crisis in the UK 872 Views 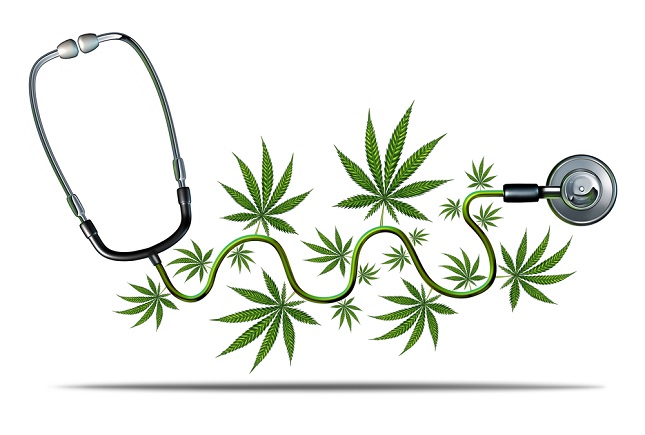 U.K., October 13, 2019 (INDEPENDENT)- For much of the 20th century, the UK and much of the developed world have been engaged in an expensive and ineffective war on cannabis – a psychoactive herbal drug that is not known to have ever poisoned or killed anyone.

Meanwhile, in plain sight, the pharmaceutical industry has hooked much of Britain and North America on powerful painkillers, known as opioids, that can be highly addictive. Worse still, when they are over-consumed or mixed with alcohol or other legal drugs, they can be lethal. Tragically, this kind of pill-popping Russian roulette has left a trail of dead bodies in nearly every community where these drugs have been widely prescribed. And these unlucky victims are mostly ordinary people under the age of 40. Meanwhile, the death toll keeps mounting unabated.

The situation is not as desperate yet in the UK as it is in the US, where over 400,000 people have died during the last couple of decades from opioid overdoses. This is according to the US Center for Disease Control and Prevention (CDC). That’s roughly 130 people a day. And these sad statistics represent every rung of the socio-economic ladder in the US.

In other words, members of the middle classes are just as hard hit as the socially and economically disadvantaged. This makes opioid painkillers the nation’s biggest accidental killer. And there’s no end in sight. Millions continue to suffer from a physical dependence to these drugs, including a large percentage who are addicted. Tens of thousands of these patients will suffer a very untimely demise. Yet a similarly disturbing trend is now emerging in the UK.

This includes five million people being prescribed opioids, numbering one in eight adults. In fact, the UK now has the world’s fastest-growing rate of opioid use.  Prescriptions have risen by 22 per cent from a decade ago to 40 million per year. And an estimated 540,00 Britons are already addicted.

The trouble is opioids should not normally be taken for more than a few weeks, according to the NHS guidelines. Yet patients often find themselves becoming dependent on them for years at a time because doctors cannot offer any viable alternatives, especially for chronic pain.

Yet withdrawing from opioids can be a physically and psychologically torturous experience akin to withdrawing from heroin abuse. Even the NHS admits that very nasty side effects normally occur during patients’ protracted detoxification process.

Unfortunately, the NHS has yet to come up with particularly successful treatments for opioid dependence and addiction. Hence, the shocking statistics in the Public Health England report.

In response to its publication, Matt Hancock, the health secretary, went into damage control mode by declaring his intention to fix this broken system: “I’m incredibly concerned by this new evidence about the impact over-medicalisation is having…I refuse to let this escalate to the level seen in the United States. This review is a wake-up call…”

So if Hancock is looking to the US as a cautionary tale, he must also be cognizant of the powerful role that medical cannabis is now playing across the pond as a safer alternative to dangerous opioids.

As the UK approaches the one-year anniversary of the legalisation of medical cannabis, it’s time for Hancock to acknowledge cannabis’s rightful place in Britain’s modern-day pharmacopeia. He can clearly see what it has done to alleviate the opioid crisis in the US. And it’s time for him to throw British medical patients the same lifeline that North Americans are finding to be extraordinarily therapeutic, and even life-saving in many cases.

Consider this: in American states where cannabis is legal for medical uses, prescriptions for opioids and anti-depressants have fallen on average almost 30 per cent. Additionally, government data in the US now suggests that prescribing medical cannabis can prevent around 31 per cent of the deaths associated with opioid addiction each year.

It bears repeating that medical cannabis is a non-toxic alternative to opioids that is not considered to be physiologically addictive. And no-one has ever died from consuming too much cannabis or from mixing it with other legal or illegal drugs.

With this in mind, what are you waiting for, Hancock? The “wake up call” that you refer to is for your own government. Give medical cannabis a chance to give opioid-dependant patients their lives back before it’s too late to save them.