The markets for industrial hemp are growing

investmentvaluefinders 25 June, 2019 Industry News Comments Off on The markets for industrial hemp are growing 1,052 Views 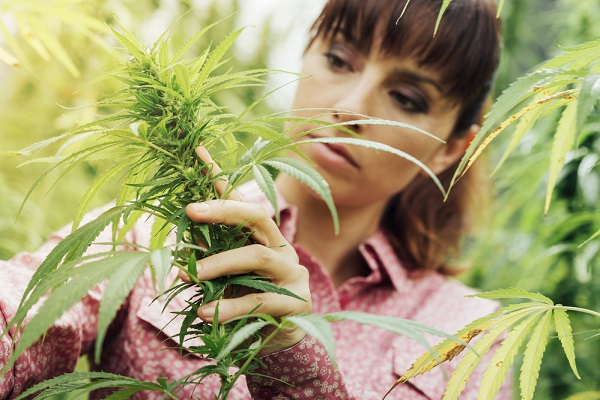 Andrea Eriksson, a business development officer at NorQuest College, said it’s one of the fastest growing industries in North America.

“It’s a very hearty crop,” Eriksson said. “It grows about six centimetres a day – almost like a weed.”

Industrial hemp is one of the strongest natural fibre in the world and offers thousands of commercial, medical and consumable uses.

“It can be used to make plastics, building materials, and even cosmetics,” Eriksson explained. “It’s also commonly used to make textiles.”

From seed to sale, Eriksson said it begins with busting big misconceptions and confusion when it comes to the differences in marijuana and hemp.

“It’s not weed,” Eriksson said. “There’s a lot of misconceptions around that.”

Canadian farmers have been allowed to grow industrial hemp since 1998, but the legalization of cannabis now allows growers to harvest parts of the plant that previously went to waste.

While industrial hemp and marijuana belong to the same species, they produce different levels of THC, the psychoactive drug.

“Hemp contains no more than 0.3 per cent of THC,” Eriksson added. “There are not a lot of the psychoactive components in there.”

Instead, hemp is known for its content of cannabidiol or CBD, a cannabinoid that has no psychoactive effects and is used for medicinal purposes.

However, hemp is still listed under the Cannabis Act which requires growers to obtain a cultivation license through Health Canada.

While many farmers are looking forward to growing industrial hemp, others are raising red flags.

“As an organic farmer, I see it being more of a process,” said Stephen Burkholder, who owns land just outside of Regina. “Simply because you can’t throw chemicals or fertilizer at it to manage it.”

Eriksson said, with changing regulations, there are untapped business opportunities with little competition in Saskatchewan.

Hemp is just one of the many ventures aspiring farmers are learning about at the farm progress show which runs until June 21 at Evraz Place.