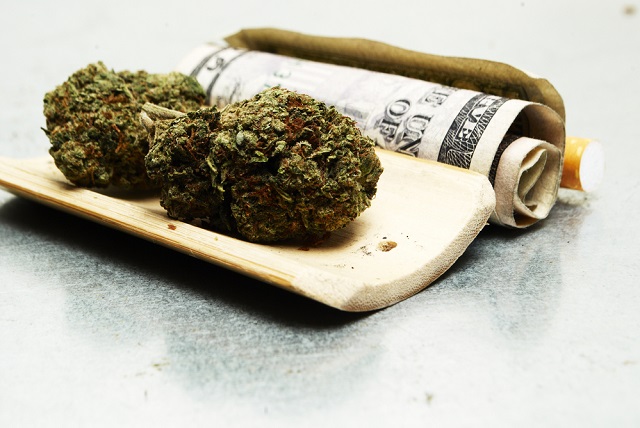 News around Canada’s laws on marijuana legalization have aroused interest of many as a change is expected in legal pot prices.

The legalization of cannabis for both recreational and medical use in Canada has placed the marijuana industry in Canada slightly above other countries like the U.S. and Mexico.

It has also opened the industry to a whole new crop of audience; people now see the herb besides just a psychotropic stimulant.

The future is indeed looking bright. Legalization has increased the demand for the herb, it’s like a Vail has been lifted from our eyes and we can now see.

Nevertheless, while the Canadian health service might have granted licenses to a few companies for the sale of Legal marijuana, black market sellers are also thriving from the pot rush. There are speculations that the battle for market supremacy will ultimately lead to lower prices. Not suitable for both producers and retailers.

With all these controversies what will happen to pot prices after legalization?

It’s no more wishful thinking, day after day; more States, cities and counties are moving to legalize marijuana for recreational use. Canada just signed into law the Nationwide legalization. But legalization has also brought with it uncertainties about what direction pot prices will go. Will it be going up or down?

Before legalization of marijuana, the supplier of choice for pot was the black market. Black market sellers have been around for ages, building skill and efficiency in growing and supplying the product to anyone desperate and willing to risk arrest to buy it.

A study carried out by the Public Safety Canada on the prices of cannabis on the black market, revealed prices of the pot to be reasonably stable, between Years 2011 and 2015, the result showed that prices range between 7 dollars and 8 dollars/gram.

It should be noted though, that acquiring a legal license doesn’t mean you are selling to a brand-new market. Not at all, consumers already had a supply point, except the Legal supplier is proposing to sell at a cheaper compared to the black-market sellers.

However, legal growers have the option of experimentation, using improved growing techniques and leveraging sophisticated types of equipment, thereby improving efficiency and reducing the growing time of the herb further. Enabling them to charge lesser for their supply and making a massive chunk of profit as well

The contest between black market sellers and legal seller for market share, and a reduced cost of growing time the herb has both drove marijuana prices down, all due to legalization. It has also increased the demand from new customers who are no longer afraid of arrest.

In a nutshell, legalization isn’t going to bring with it a new market for cannabis. It has opened the market to immense opportunities.

Legal growers must win over consumers just like any other commodity market. At FSD Pharma (OTCPK:FSDDF) (C.HUGE) (HUGE:CNX) they are committed to growing the best variety of cannabis under a very scrutinized and controlled environment.

In the end, the legal market will win as prices fall so far that the profit from growing illegal cannabis no longer makes up for the risk associated with it.

If you’re considering growing cannabis for the market, its bet you grow the herb legally.