How could cannabis industry benefit foreign direct investment in Canada? 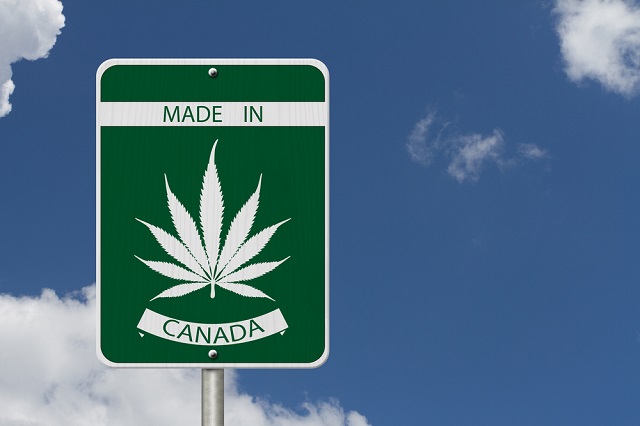 Everything is moving with marijuana legalization in Canada and people are asking: could cannabis industry benefit foreign direct investment in the country?

Just as investors start adjusting to the new legalization of recreational cannabis, no doubt it will be a significant boost to the Canadian economy. The Canadian government is set to rake in on billions of dollars expected in new tax revenue, job creation from incipient industry and the reduced cost in judicial duties incurred from prosecuting illegal dealers.

Canada’s marijuana black-market today is worth 10 billion dollars in annual revenue; it is expected that with legalization, part of that market can be regulated and taxed at a 30% rate to generate a yearly income of over 3 billion dollars annually, create more jobs, fund universities and researchers.

Canadians could also be at the forefront of a flourishing export market as more countries are now seeking for national legalization as well, not only cannabis and its derivatives but also the technology to grow it. The economic contagion effect on agriculture, construction and services will amount in billions. Further focus on health care as a new financial resource, available to initiate a pay increase for nurses and the employment of new doctors in underdeveloped rural communities.

While excitement still lingers from full legalization of marijuana, a lot of people may be oblivious of the imminent risk this might have on the economy and south of the border, in that legalization may pave the way for increased consumption of pot, which may create an even bigger problem for the Canadian government.

With Colorado as a case study. Bill Ritter, former governor of Colorado, in an interview with BNN Bloomberg, revealed the impending dangers from being the first US state to legalize marijuana, among which was the influx of people seeking to smoke and grow the herb. Attracting criminal organizations trying to set up illegal grow houses with the belief that a legalized cannabis government will find no wrong. Stating further, he said that a lot of people were just ignorant of the fact that although marijuana was legalized, it doesn’t give anyone free liberty to sell and grow the herb as they see fit. Strict enforcement is a necessity.

It is very true that legalization will cause an increased investment in Canadian infrastructure, reduced tax and shrink deficit by a considerable amount. However, Canada needs to drive for balance and accountability. Staying competitive in an ever-changing world.

In the gold rush that started in 1896, most of those who made piles of wealth were not the gold miners. Instead, they were the ones selling shovels and sticks, building hotels and restaurants, and supplying food and clothing to those hoping to strike it rich.

Canada’s legalization of marijuana is the new revenue stream that can make a real impact on a short term. It needs to start looking at investments that will last for a life time. Companies such as FSD Pharma (OTCPK:FSDDF) (C.HUGE) (HUGE:CNX) are looking to invest in cannabis market for a long time.

2018-07-26
investmentvaluefinders
Share
Previous How is stock performance today and how cannabis legalization could change it?
Next Will legal pot prices affect the legal cannabis market?