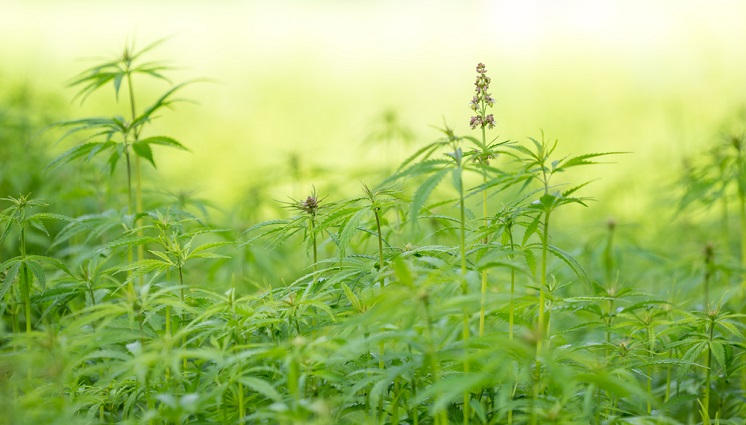 The project will reportedly begin at the Zimbabwe Prisons and Correctional Services’ Buffalo Range prison in Chiredzi, CAJ News reports.

Ivory Medical, a Harare-based company, has secured a 10-hectare piece of land at the prison because of the high security it will offer the project.

The company is reportedly preparing documents for an offer to lease 80 hectares at the remaining extension of Buffalo Range.
Zimbabwe made it legal to produce marijuana for medicinal and scientific uses last year.
The African nation intends to turn marijuana into a source of revenue.

The government made it possible to request a license to grow cannabis, and both individuals and companies can apply.

Previously, production and possession of the drug could result in up to 12 years in prison.

Recreational use remains illegal in Zimbabwe, which has a harsh stance on drug use.

While the production and use of marijuana is still criminalised in much of Africa, countries including Malawi and Ghana are reportedly exploring ways they could legalise it.

Africa came second after the Americas for the production and consumption of drugs, the United Nations’ 2017 World Drug Report found.