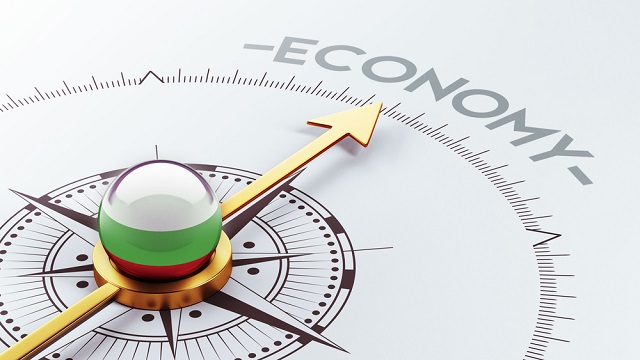 2018 has been a very interesting year globally but the economic outlook for this year has been slow.

There were many proceedings that jeopardized the world economic growth this year. One of this was the escalating tension between the two largest economies: US and China.

Economic reports on economic outlook reveal that the global growth is expected to be 3.9% this year and next year too. However, the expansion is becoming quite less now. The risks for the global economy are also on the rise.

While expansion and the rate of expansion have sort of become more obvious in certain economies, in others, the growth has been sort of ‘less synchronized’.

In the US, the near term outlook is strengthening and the dollar itself has risen by about 5% during recent times.

The economic outlook for Euro area, UK and Japan, however, seemed weak and therefore, the growth projections for these economies have sort of been lowered down.

In the emerging and developing countries, the growth prospects are also now uneven because oil prices are rising and yields have increased in the US. There are escalating trade tensions that are weighing on the global economy.

If we talk about economic outlook, we cannot miss out on currencies. The escalating trade tensions and increased market pressures for the currencies have sort of established weaker principles for certain currencies.

This year, the Lira has suffered massive blows. On the other hand, the dollar has appreciated against many currencies.

Growth projections for other economies such as India, Brazil and Argentina have also been revised.

When analysts or experts talk about economic outlook, they look at the demand and supply side factors both. Interestingly, supply limitation might restrict the economic growth or the supply improvements might take some time to evolve. The supply side forecast for this year is sort of in a stretch.

Certain major economic factors have also weighed on the emerging and developing countries/economies.

First, the rising oil prices have been a major constraint. Also, higher yields and the appreciation of the dollar have also been major factors. Additionally, trade tensions and the geo political conflict have also shaken things up for the economies.

One of the biggest concerns for the global economy this year remained the escalating tensions between US and China.

Two of the largest economies in the world, both US and China seemed to be battling it out on the global front. It started out with the US levying serious tariffs on the import of US goods. These tariffs were totaling to billions of dollars. And this meant serious losses for the Chinese economy.

However, on the other hand, China did not stop and in a retaliatory move, levied tariffs on the US instead. These tariffs too were worth billions of dollars.

Nonetheless, while these two economies battled it out, both US and China struggled majorly and they made other economies suffer too. Due to their tensions, there were serious impacts on the markets, the currencies and many other things.

Thus, if we talk about the economic outlook for this year, we can definitely say that the US/China trade war did play its role in disturbing things on the global front.

As the economic outlook changes and looks a bit weak for 2018, investors are flocking to safer options and safer economies. One economy that fits both these descriptions is Canada’s economy.

A booming company and name, FSD Pharma (OTCPK:FSDDF)(HUGE:CN)(HUGE:CNX) has skyrocketed in popularity. It is now providing investors with an excellent choice of putting their money in something reliable and giving. While things stay turbulent on the global front, choosing companies such as FSD Pharma can provide excellent benefits for investors- this is actually the reason why so many people are flocking to these companies in the first place.

Previous Cannabis as a treatment for epilepsy
Next Why cannabis industry is creating jobs in Canada?