Why cannabis industry is creating jobs in Canada?

investmentvaluefinders 21 September, 2018 Cannabis Industry Comments Off on Why cannabis industry is creating jobs in Canada? 2,287 Views 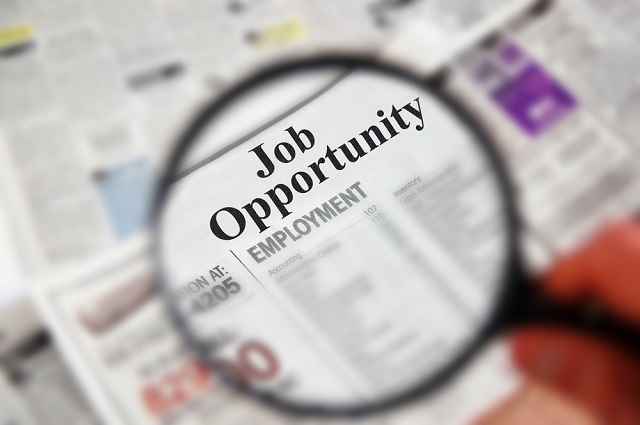 The cannabis industry is abuzz with investors, and this is creating market and job opportunities like never before. Before full legalization, medical cannabis was legal in Canada. Although the administration and use was under strict control, the industry were still able to develop, creating a small sector of medical cannabis growers, pharmaceutical companies, and biotech companies whose groundbreaking researches have helped ease the pain of several sick people.

These companies have contributed substantial revenue to the Canadian government, revenue generated from growing and processing of medical cannabis for local use and export.

As we know, come 17th October, cannabis will attain full legal status in Canada. Legislation will come into effect, allowing dispensaries to administer, sell and allow for use on their premises the all-new legal cannabis. The feeling is ecstatic for many, surreal for some and outright unacceptable for others, but since the majority of the people have spoken in favor of cannabis, the same has been acted upon by the Canadian government.

As the deal date approaches, it is pertinent to look back and see how cannabis has fared, the implications of full legalization and the impact it is having on the Canadian economy particularly on job creation.

Before 2015, the Canadian cannabis market was worth less than $5 billion, today, the same market is said to be worth about $30 billion, and it’s pushing to about $50 billion by 2020 if the forecast is anything to go by. The exponential growth has had substantial positive effects on the Canadian economy and as the prospects grow, so also are the gains.

As more money flows into the industry, more opportunities are being created. The prospects for job creation as it is with other industries that cross-pollinate with the cannabis industry in Canada is bright.

Cannabis companies are hiring and as one job consultant aptly puts it, “the workforce is booming.” The growth potential of the cannabis industry and the excitement it is generating is attracting A-list talents across all segments of the cannabis value chain.

Skeptics are making U-turns on their previous perceptions and the once stigmatized sector has become a mecca of a sort for talents from IT, Management, Fintech and other premium fields.

Cannabis has exhibited great potentials as a medicine, a growth player, and an investor’s goldmine. The effect of full legalization of cannabis is that more hands are being attracted, just as the industry needs them to meet the growing demand. Companies like FSD Pharma is set to employ individuals to operate in their cannabis growing center in Cobourg, Ontario. The center is said to be the largest indoor growing center across North America, and it is being set up to meet with the ever increasing market.

As more companies make an inroad into the industry, the demand for the services of biochemists, pharmacists, other medical professionals, plant processors, factory hands, supervisors to name a few are increasing, giving Canadians an opportunity for a better job.

Already the industry employs a large chunk of biochemists and pharmacists but as the growth in the industry continues, more jobs will be created in the producer sector for production technicians, managers, and other ancillary services sectors.

FSD Pharma trading as HUGE on the Canadian stock market has significant growth potential for any investor.