The advantage of investing in cannabis penny stocks

investmentvaluefinders 27 January, 2017 Cannabis Industry Comments Off on The advantage of investing in cannabis penny stocks 3,150 Views 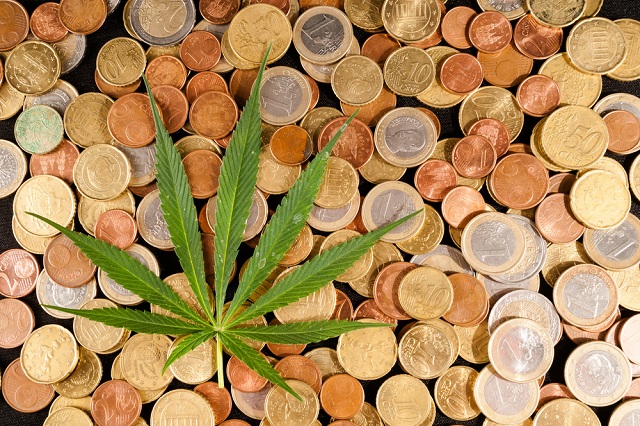 Investing in cannabis penny stocks, far from being a controversial issue, has become into a great opportunity lead for investors. Why?

A couple of months ago, a friend named Phil asked me where could he spend a few savings he had, to make a profit and buy a house. I told him that investing in penny stocks of cannabis might be a good idea, as the use of hemp was having a good impact on various products, and that could have good and fast returns on investment.

After several researches, Phil told me that this industry really attracted his attention, since many states of the American Union, and in the near future some other countries, were beginning to regulate the use of cannabis and hemp products, and that he would buy penny stocks of some company of this industry.

Again, a look on the Internet to see who was offering the opportunity to get into business and invest, led Phil to meet Tinley Beverage, a Canadian company that has been growing by the sale of its energy drink Hemplify based on hemp oil, which Is very well accepted by consumers, as it contains no psychotropic substance, is approved by the authorities, and has a very important nutritional impact.

To great reason, Phil saw a good return on investment, and although he has not yet bought his long-awaited house, the fact is that he already has at least to pay a down payment.

After countries such as the United States voted in favor of the medical use of cannabis, the use of hemp-based products is booming, as they do not affect health and, on the contrary, contain bases of omega, vitamins and proteins that are optimal even for the smallest of the household, as is the case of energy drinks.

Even the consultancy company InvestorPlace has given a list of values related to hemp and cannabis, assuring that there is a great profitability of the companies of this sector in stock market, still belong to the penny stock.

Many companies in this industry have increased their market capitalization by nearly 300 percent from December 2015 to January this year, in the face of various state and federal approvals on the use of cannabis in the United States.

For analysts, the added value is the extraction of the oil from the plant. This is the future of the business. This can be used in groceries, beverages, steam cartridges or other applications.

The companies that bet on this type of products, like Tinley Beverage, are those that have had great revaluations, and a great opportunity to invest in the coming months. Like Phil, the recommendation for 2017 is not to leave these organizations out of the radar.