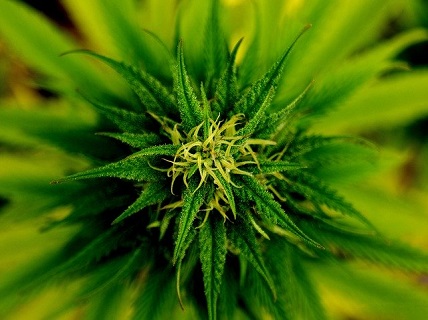 Western Australia said it will allow general practitioners to prescribe medical marijuana without the need for referral to a specialist, bringing the state in line with other jurisdictions, including New South Wales, Queensland and Victoria.

“Clearly this is great for patients and for medicinal cannabis producers, with producers having the important task of educating stakeholders, including the medical fraternity,” said Fleta Solomon, managing director of West Perth-based Little Green Pharma.The state is expected to see a similar increase in patient numbers as other jurisdictions that already abolished specialist approval.

Taking specialists out of the equation will improve access, she said, because they tend to be expensive, time consuming and hard to find.

Australia has seen the number of medical cannabis patients rise gradually as the prescription process has become more streamlined at state and federal levels.

Last month alone, the number of approvals was nearly 3,600.

The state government said in a statement that patients suffering from conditions such as multiple sclerosis and chronic pain can access medical cannabis through visits to their doctors.

Specialist approval will still be required for prescriptions to children younger than 16 and patients with a history of drug use.

“The new changes bring Western Australia closer into line with other states and territories and follow detailed analysis of three years worth of data by the WA Department of Health,” state Health Minister Roger Cook said in a statement.

North Sydney-based FreshLeaf Analytics, which provides data and analysis on the Australian market, sees the country closing the year with over 10,000 active patients.