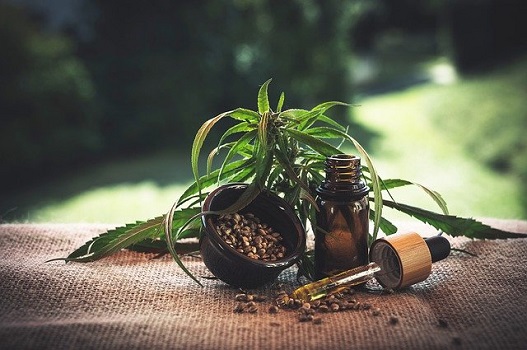 U.S., November 21, 2019 (Marijuana Business Daily)- Punished by disappointing sales due to a lack of retail stores, the cannabis industry has been mounting a fierce lobbying drive in Ontario to reach the decisionmakers driving the province’s marijuana policies, according to records from the Office of the Integrity Commissioner.

Over the past month, lobbyists have beat a path to Ontario’s legislature to discuss – among other things related to cannabis – taxation, labor policies, law enforcement and how adult-use marijuana is sold in the province.

The records show that efforts have been made to reach Ontario’s power brokers by:

Independent MPP Randy Hillier said Ontario’s bungled cannabis policies are costing the province, and its businesses, millions in lost economic opportunities.Meanwhile, a former member of the ruling Progressive Conservative caucus is urging the party to adopt a clearer timeline for the planned pivot to an open allocation of adult-use retail stores.

“Here we have a government that promotes itself as ‘open for business,’ and what is the biggest impediment in the cannabis trade right now? Government’s lack of action and preventing people (from) opening retail establishments,” the independent MPP said in an interview.

The fledgling industry has already lost out on hundreds of millions of dollars of revenue, according to Craig Wiggins, managing director of market researcher TheCannalysts.

That has caused some producers to scale back production.

Hillier called on the government to empower the Alcohol and Gaming Commission of Ontario to license cannabis stores.

Ontario’s recent Economic Outlook restated the commitment to “an open allocation of cannabis retail store licenses where the number of stores is limited only by market demand,” however no timeline was offered.

Hillier’s advice to legal cannabis businesses is to speak up.

“If government policies are creating barriers for your businesses, then speak out.

“Bark as loud as possible, and possibly bite. That’s what often motivates government, is fear of embarrassment and fear of having to justify their actions.”