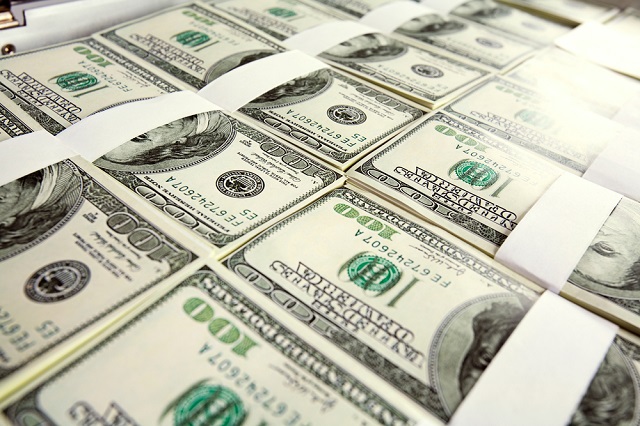 The growth of investment is a welcome development but more elating is the recent investment of $4 billion into one of Canada’s leading licensed producers; Canopy growth by the owners of American beer brand Corona.

The investment is the biggest in recent times and it has sparked a new rave in the industry as it reaffirms the belief that most of us hold dear for the Canadian cannabis economy. The industry is made for success!

A little Background on Canopy Growth

Formerly known as TWEED Inc, Canopy Growth is the first federally regulated and publicly traded cannabis producers in North America. It has been described as one of the world’s and Canada’s first premier exporters of cannabis.

The company currently holds the record for the cannabis company with the highest capitalization in the Toronto and New York stock exchanges.

The company based in Smith’s Fall, Ontario has its greenhouse farms in Niagara-on-the-Lake. The company established in 2014 has grown in a short period to attract major investments and also expand its operations.

Today, Canopy Growth operates out of 5 Canadian cities with overseas operations in Spain, and Germany.

In the rundown to the final moments before legalization of recreational cannabis, the owners of Constellation Inc makers of the Corona and Modelo beer brand have decide to increase their investment in Canada’s leading licensed producer of cannabis; Canopy growth.

The move by the beer makers is not the first as they had earlier in the year, invested $200 million into Canopy growth, purchasing a 9.9% share in the cannabis company.

This recent investment is by far the largest for any cannabis company and it increases the stake of the beer makers in Canopy Growth to 38%.

The reason behind the move was elucidated by the man in the eye of the storm; Constellation Brands CEO Rob Sands. He is quoted to have said that the move is in line with the company’s broad growth policy of expanding into future markets with valid growth potentials.

Constellation Brands CEO Rob Sands says in a statement, “over the past year, we’ve come to better understand the cannabis market, the tremendous growth opportunity it presents, and Canopy’s market-leading capabilities in this space.” He says that their investment in the company is premised on this fact and they hope to make further investments in the future as the market matures.

This position on the growth potentials of the cannabis industry is supported by analysts in the industry, one of which is quoted to have said; “We think the premium paid as well as the size of [Constellation’s] investment reflects the long-term attractiveness of the global cannabis opportunity.”

For Canopy Growth, this investment triggers an opportunity for further incursions into new markets. The CEO of Canopy growth Bruce Linton has hinted the company’s interest in developing cannabis-based products that fits the Liquor market.

Canopy Growth CEO Bruce Linton says he is optimistic about cannabis-infused beverages and sleep aids, and he hopes that the company can get it right once legalization comes into full effect.

FSD Pharma (OTCPK:FSDDF) (HUGE:CN) (HUGE:CNX) trading as HUGE on the Canadian stock market has substantial growth potential for any investor.

Previous How to invest within the cannabis market?
Next Outlook on the Canadian economy