FSD PHARMA APPOINTS FORMER MEMBER OF U.S. CONGRESS TO ITS BOARD OF DIRECTORS, ANNOUNCES SHARE CONSOLIDATION 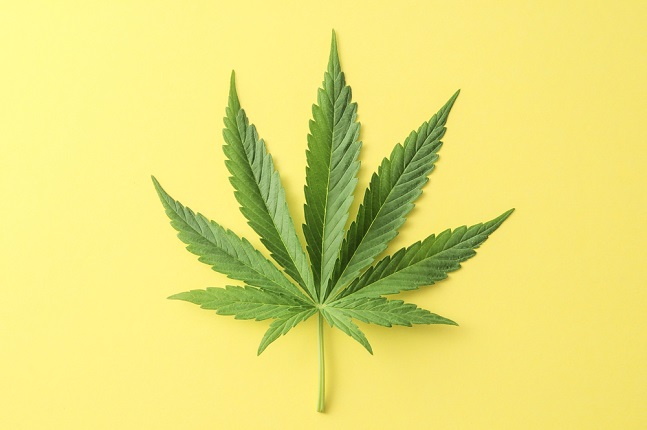 TORONTO, October 11, 2019 – FSD Pharma Inc. (CSE: HUGE) (OTCQB: FSDDF) (FRA: 0K9) (“FSD” or the “Company”) today announced the appointment of former U.S. congressman Stephen Buyer to the Company’s Board of Directors. The Company also announced that it will complete a consolidation of its class A multiple voting shares (“Class A Shares”) and its class B subordinate voting shares (“Class B Shares” and collectively with the Class A Shares, the “FSD Shares”), each on a 1 to 201 basis (the “Consolidation”).

“In welcoming Steve Buyer to the FSD Pharma Board of Directors and announcing a share consolidation, the Company has made an immense positive stride forward” said Raza Bokhari, MD, Executive Co-Chairman and CEO. “Steve’s addition has further strengthened the independence and profile of the FSD Pharma Board of Directors; his broad leadership experience and pharmaceutical industry relationships will help enhance our visibility, especially among U.S. Institutional investors and on U.S. Capitol Hill. The share consolidation or reverse split of our stock is timed to advance our strategic plan to raise the profile of our company in the U.S. capital markets, which includes listing on a major U.S. stock exchange in the near future” continued Dr. Bokhari.

“I’m pleased to be joining the FSD Pharma Board of Directors. The opportunity to participate in FSD’s growth at this stage is exciting. Unfortunately, auto immune diseases have clustered in my wife’s family. I am attracted by FSD’s medical research to tame and define the unknown by challenging the edges of medical science to provide relief to people suffering from fibromyalgia and other serious illnesses,” stated Mr. Buyer.

Stephen Buyer was a member of the United States House of Representatives, serving nine consecutive terms from January 1993 to January 2011. During Congressman Buyer’s long tenure in the Congress, he served on the Committees on Veterans Affairs, Armed Services, Judiciary, Energy and Commerce Committees and also served on the Military Compensation and Retirement Modernization Commission. He is presently the Managing Partner of the 10-Square Solution, LLC, focusing on business development, mergers and acquisitions, and representation before the federal government.

Congressman Buyer served as Chairman of the Committee on Veterans Affairs for the 109th Congress, as well as the Ranking Minority Member for the 110th and 111th Congresses. He centralized the VA’s IT architecture and was named to the Federal IT top 100. Congressman Buyer also served on the House Armed Services Committee from 1993 to 2001, including as Chair of the Subcommittee on Military Personnel in the 105th and 106th Congresses.  He founded and co-chaired the National Guard and Reserve Components Caucus. He created the renewable energy portfolio for the Department of Defense and Veteran Affairs. He was the architect of TRICARE For Life and authored the U.S. military’s pharmacy redesign. His other Congressional assignments included service on the Health, Energy, and Technology subcommittees of the Committee on Energy and Commerce from 2001 to 2010, where he assisted in creating Medicare Part D, authored the electronic pedigree pharmaceuticals distribution system, served as a House Conferee on the Telecommunications Act of 1996, and lead the Congressional effort to reorganization of the U.S. Olympic Committee. He also served the House Committee on Judiciary from 1993 to 1999.

Congressman Buyer, as an Army Reserve officer, served four years on active duty, including a tour of duty in Iraq during the first Gulf War (1990-91) where he was awarded the Bronze Star as an Operational Law Judge Advocate. Prior to JAG, he was a Medical Service Corps Officer for 4 years.  Congressman Buyer, after 30 years of service, retired with the rank of Colonel in the U.S. Army Reserve Judge Advocate General Corps.

Prior to his tenure in the United States Congress, Congressman Buyer served as a Special Assistant United States Attorney, Indiana Deputy Attorney General, and engaged in a private law practice.

Congressman Buyer is a distinguished military graduate of The Citadel in 1980 with a B.S. degree, and received his J.D. from Valparaiso University School of Law in 1984.  He is a member of the Indiana and Virginia state Bars.

In addition, FSD is pleased to announce that its Board of Directors has approved the Consolidation on a 1:201 basis. Effective October 16, 2019, with a record date of October 17, 2019, the Company expects to begin trading the Class B Shares on the Canadian Securities Exchange on a post-Consolidation basis under its existing name and ticker symbol. The new CUSIP and ISIN for the Class B Shares are 35954B206 and CA35954B2066, respectively.

The exercise or conversion price and the number of FSD Shares issuable under any of the Company’s outstanding warrants and stock options will be proportionately adjusted to reflect the Consolidation in accordance with the respective terms thereof. After the Consolidation, there will be approximately 1,033,782 stock options and warrants to purchase 576,499 Class B Shares outstanding.