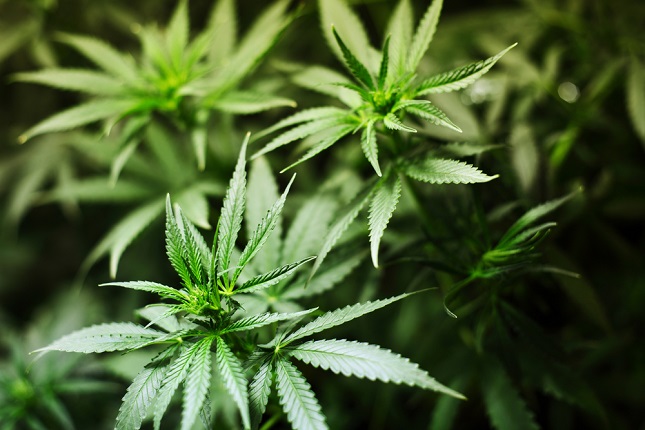 The group noted that net proceeds from the private placement will be used for the expansion of the company’s biosciences division.
FSD Pharma Inc. (CSE:HUGE) (OTCMKTS:FSDDF) said it has extended its previously announced private placement of class B subordinate voting shares in to a second tranche to accommodate potential additional interest from institutional grade investors, having closed a first tranche on September 30.

In a statement, FSD Pharma said the first tranche raised gross proceeds of C$4,583,085 from investors, including members of its senior management and board of directors, issuing an aggregate of 45,830,850 shares at a price of C$0.10 each.

The company pointed out that it had initially expected to close the private placement by September 30, 2019, however, it has elected to extend the offering to accommodate potential additional interest and now expects to close a second and final tranche by October 31.

The group noted that net proceeds from the private placement will be used for the expansion of the company’s biosciences division, including the research and development of PP-101  – micro-palmitoylethanolamide (micro-PEA) plus pregabalin – the company’s pre-clinical drug candidate for the treatment of symptoms related to fibromyalgia, a disorder characterized by widespread musculoskeletal pain accompanied by fatigue, sleep, memory and mood issues.

The funds will also be used for general corporate purposes, including working capital, potential investments and acquisitions, it added.

Cobourg, Ontario based FSD Pharma is focused on the research and development of cannabinoid-based treatments for several central nervous system disorders including fibromyalgia, and irritable bowel syndrome. It also grows medical-grade cannabis at its 25,000 square foot facility in Ontario.