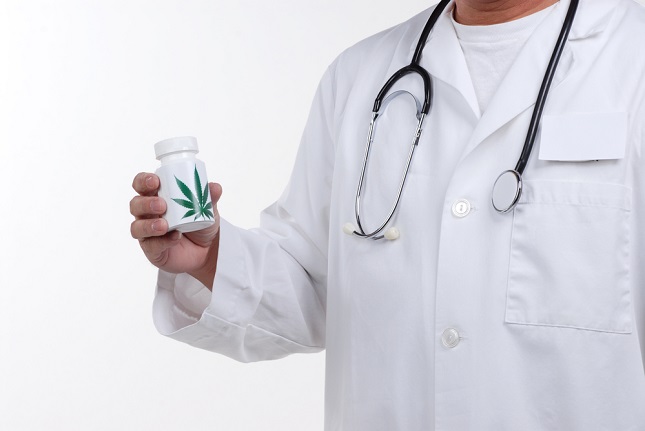 U.S, September 24, 2019 (MARIJUANA BUSSINES DAILY)- Illinois’ medical marijuana program is experiencing its most significant and sustained period of growth yet, nearly three years after sales began in the state.

Through the first eight months of 2019, sales of MMJ in the state totaled nearly $150 million – already topping sales recorded for the entirety of 2018 – and are on pace to break $240 million by the end of the year.
Some industry experts expected to see patient counts surge following the launch of Illinois’ pilot opioid-alternative program in February, but so far that hasn’t materialized.

As of August, the number of patients enrolled in that program stands at just over 2,200, or 2.5% of the total number of medical cannabis patients in the state.

Recent changes that may have provided a boost, however, include:

In October 2018, background checks and fingerprint requirements were eliminated for MMJ patient applications.
In August, Governor J.B. Pritzker signed legislation to make the state’s medical marijuana program permanent, add new qualifying conditions such as chronic pain and migraines, and allow nurse practitioners and physician’s assistants to certify patients.
With recreational sales set to kick off next year, slower patient and sales growth – or even declines – could be on the horizon, as MMJ programs generally suffer following the launch of adult-use markets.

However, taxes on recreational cannabis in Illinois will be high relative to other adult-use markets. Customers can expect to pay between 20%-35%, depending on the products they purchase.

MMJ patients in the state pay just a 1% sales tax.

Furthermore, supply crunches are expected once Illinois’ rec market gets off the ground.

Dispensaries that serve both markets are required to prioritize MMJ patients, which may delay the decline for Illinois’ MMJ program.