Scientists Are Starting to View Cannabis as a Treatment for Autism

investmentvaluefinders 4 October, 2019 Industry News Comments Off on Scientists Are Starting to View Cannabis as a Treatment for Autism 939 Views 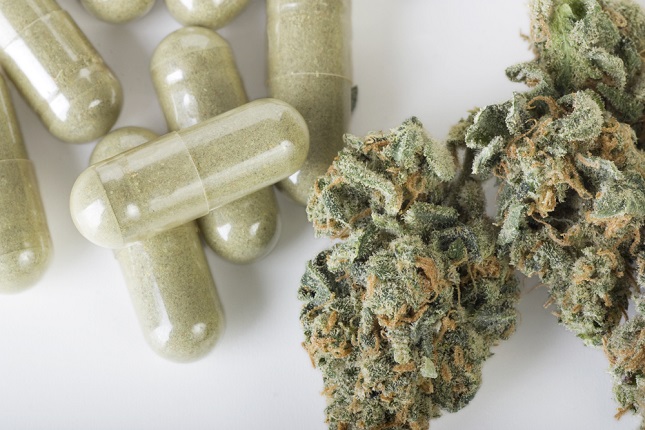 When Dr. Sanjay Gupta and CNN premiered the medical cannabis documentary Weed six years ago, they introduced the world to CBD. After convincing the public that cannabis could treat otherwise untreatable seizures in young kids, the world went wild for CBD, which is now appearing in everything from sports bras to manicure gloves to breath strips. Now, Gupta has his sights set on another prevalent childhood disorder: autism.In the latest installment of CNN’s ongoing Weed series, Weed 5: The CBD Craze, Gupta hones in on a version of CBD that’s been largely overlooked by both the medical marijuana communities and conventional medicine. Cannabidivarin, or CBDV, does not produce weed’s famous high, just like its cousin, CBD. And researchers at New York’s Montefiore Medical Center think CBDV could do something no other medication on the planet can currently do for autistic individuals: alleviate the constant irritability and repetitive behavior that characterizes the condition.”There’s some abnormal electrical activity even though they don’t have seizures, for example,” Dr. Eric Hollander, who leads the Mount Sinai research group, told Gupta in Weed 5. “And we had previously shown that when we give anticonvulsants that decrease the electrical activity, or the spikes, some of the disruptive behaviors, or the irritability, actually get better.

“And that was one of our thoughts, why this CBDV could be helpful,” Hollander continued. “Because if it helps with epilepsy, and it helps in terms of decreasing the spike activity, we might also get improvement in the some of the aggression, or the self-injury, or the temper tantrums,” associated with autism.

Autism is a developmental disorder where individuals have difficulty understanding social norms and cues. They may also have difficulties with socializing, forming stable relationships, self-regulating their moods, or otherwise functioning on a day-to-day basis. Extreme forms of autism are correlated with severe cognitive impairment, random fits of rage, and an inability to socialize or communicate with others. Although some prescription medications have been FDA-approved for treating irritability associated with autism, there are currently no drugs approved for treating autism’s three primary symptoms: social challenges, difficulties communicating, and repetitive behaviors.

“The field of autism has a long history of enthusiasm for many treatments based on small pilot studies and anecdotal accounts,” Dr. Alexander Kolevzon, clinical director of the Seaver Autism Center at Mount Sinai, wrote to CNN in an email. “However, often when these treatments are tested rigorously in larger studies, the benefits are not significantly different than that of placebo.” Kolevzon is not part of the Mount Sinai CBDV research group.

The weed grown and provided to Mount Sinai’s autism research group comes from the UK-based pharmaceutical company GW Pharmaceuticals. GW Pharma has already created two blockbuster drugs derived from cannabis, Sativex and Epidiolex. Epidiolex was approved for seizure disorders in the US last year. Sativex is not available in the US, but it is available in the EU, South Korea, and parts of the Middle East.