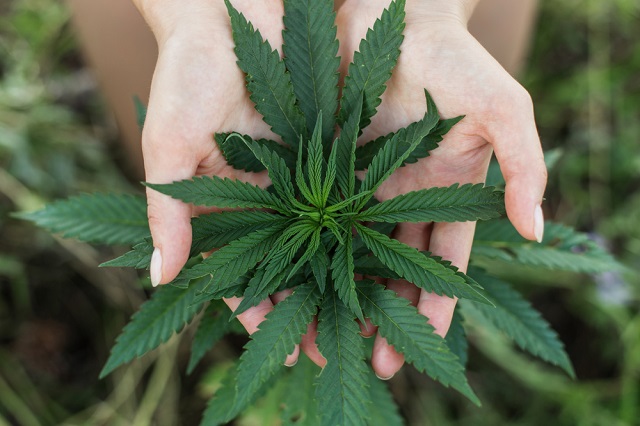 For new entrants, the Canadian regulated marijuana market segmentation has the great advantage of being able to target profitable operations.

However, they also have to be aware of how that market actually works and tailor their operations to that market.

For large scale producers developing businesses which address various market segments and pay attention to drawing people from the home grow and grey markets may be the difference between success and failure.
This is not a comprehensive guide. Rather it is a set of conversations with marijuana users in the currently illegal market. Companies entering the regulated market – whether they have been in the medicinal market or are starting fresh, need to take the opportunity to think about how their production, branding and distribution will reach a diverse set of marijuana users.

“Dope is dope” is essentially the framework that the federal government has instituted for marijuana legalization in Canada. However, not all dope is created equal and not all “stoners” are created equal.

The new law allows for the cultivation of four plants for personal use – and some would suspect that major pot users would all start their own grow-ops as soon as it was legal. But to grow really good dope – the kind of high quality stuff that major stoners are accustomed to purchasing from their dispensary, or, in more conservative markets, from their “guy” – requires significant expertise – on the level of years of practice. Most major stoners are way too lazy to do this.

Before I go too much further, what is “good pot”? Well, that depends on who you’re asking. A source who would prefer to go unnamed (they all prefer to go unnamed right now) who has smoked daily for 7 years or so, defines “good pot” by their mood. Some define good pot by how quickly it makes them fall asleep. For those people, “good pot” is high-THC, high-CBD, pot that requires small quantities to reach the desired effect – which is why they prefer concentrates which are completely ignored by the regulatory framework. For my source, concentrates can be “too good” in that they can cause him anxiety. But he also thinks “good pot” has certain other, nearly intangible qualities. He likes pot that tastes good. When he smokes before work, he prefers less CBD and more THC – the sedative effect is not conducive to going to work. In other words, he is a connoisseur. For some, pot is there as a sedative relaxation self-medication that makes television slightly more entertaining and overcomes insomnia.

A third source says they use marijuana for creativity – they prefer high THC, low CBD pot and don’t care how it tastes so long as it allows them to think “outside the box” in their art and business endeavors.

The common thread here is that good pot has high THC content, but beyond that, different people have different definitions. That said, all three of the above sources simply lack the expertise to grow good pot, and the opportunity cost of learning to do so just isn’t worth it.

People who will grow their own pot are those who are already into gardening and have the time to learn to garden something new. A source from the production side of things (with 20 years’ experience) also pointed out to me that growing “good” pot isn’t so much gardening as it is near-chemistry. “Good pot” is grown near-exclusively indoors, and hydroponically.

This requires significant capital to set up even on a micro – most stoners do not have that kind of money. That same source still purchases his personal use pot from dispensaries, albeit at deeply discounted rates. Of the four aforementioned people – the creative, the connoisseur, the self-medicated and the production guy (who falls into the “creative” category as well), two of them might grow their own. One because they have an interest in gardening, they have interest in chemistry, and they have the time and capital to set up a grow in their house. The other one can syphon a set-up from his “job”, avoiding the capital expenditure and already has the expertise. A connoisseur may find that even with bothering to learn, he wants more variety than four plants can offer.

So, of the four “stoners” I spoke to – admittedly a small sample size – maybe two of them grow pot, and of those two, one will still go buy pot at the store (I suspect both will although the creative/production guy is less picky).

In short, the idea that “80% of pot is consumed by 20% of the stoners” leads to some inevitable conclusion that we’re all going to have small grow-ops is mis-guided. The company that will come out on top understands this, among several other factors that will be discussed in the follow up to this article – but from a marketing-only perspective, the key is to accommodate the connoisseur, the creative, and the self-medicated. That means variety, it means that distribution locations should be selected with these people in mind. It means developing expertise, or, more likely, hiring it, because the competition will be. It means being deeply connected to distribution – likely from prior grey/black market experience – and being willing to take losses in at least 4 consecutive quarters. Deep pockets are essential.

For a new entrant like FSD Pharma, (HUGE), the capacity to tailor growing operations to specific market segments at a relatively low all in cash cost is a significant competitive advantage. With few sunk costs, these new entrants have the flexibility to target their production, branding and distribution. As importantly, a company with large facilities can produce multiple strains for multiple markets at a significantly lower all in cash cost. Similar economies of scale can be achieved in branding, packaging and distribution, all with highly selective market segment targeting in mind.

Agile new entrants with their eye on the bottom line and their focus on the most profitable market segment are very likely to overcome the First Mover Advantage. Especially if they have the capital and facilities to scale up quickly to meet the market.