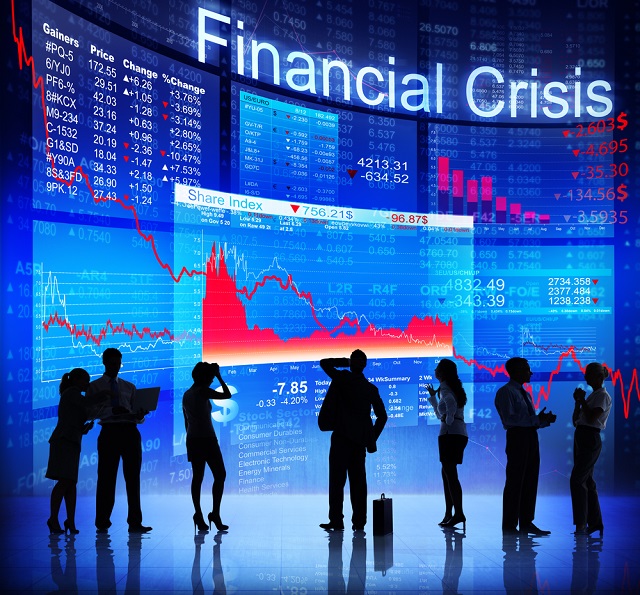 Turkey is sort of in a ‘financial crisis’ now, as the global economy also continues to battle it out between them. Turkey got bad press because of its currency Lira, which has fallen to brand new lows this year.

What’s the reason, why is this happening and what does this mean for the markets?

Lira has tumbled to new lows and, therefore, the economy continues to get affected by it. It is more of a financial crisis that we are seeing, because things do not seem to be getting better.

Internally, this means escalated tensions for the people of Turkey and also the Turkish economy.

In the broader sense, if a currency has tumbled, it is definitely going to face a major blow and important indicators of any economy are going to get affected by it.

The decline in the Lira and the activities in Turkey have shown that Turkey’s decline has had a major impact on the economy internally.

When we talk about the Turkish Lira, we also talk about the impact it has on the external factors especially the markets. There has been an external impact of the decline in Turkish Lira and the current financial crisis the economy is going through.

This has had a major adverse impact on the markets.

Turkish Lira collapsed by more than 20% in the past few weeks and this definitely has been a very shocking financial crisis for many. It wasn’t expected but it is happening.

While Turkey’s economy has weakened because of this, Turkey’s President decided to imply certain policies that have had adverse impact on the country’s inflation as well.

Turkey has inflation as a major problem, between the entire current financial crises, and now, the inflation stands tall at 16%.

The downfall of Turkey this year and the current financial crisis has also had a negative impact on the foreign investors. The investors are sad now, to say the least. They have also been trying to pull out the money they have already invested in the country.

This means that they are trying to sell the Lira and then aiming to buy other currencies, especially the US Dollar against it.

All of this holds significance value for the world as well. While the global economy might stay unexpectedly unchanged if Turkey does totally collapse, it goes without saying that Turkey’s economic condition has sent shockwaves in the markets as well.

Extreme volatility, uncertainty and plunges in stocks are common behaviors since some time now in Turkey.

There have also been certain sell offs in the market because of the performance of the Lira and this has been quite obvious in Turkey.

The financial crisis in Turkey is as real as it can get. The problem is that while people believe that things will stay limited to Turkey even after the crisis, the truth is that this has had negative impact on the markets.

People are pulling away from Turkey now. However, the financial crisis has also made people skeptical about the markets as too much selling of Lira and too much buying of the dollar has skewed the markets too.

While Turkey’s economy continues to struggle, investors look for safer havens. People are now turning to Canada in this move and eyeing companies such as FSD Pharma (OTCPK:FSDDF) (HUGE:CN)(HUGE:CNX)that are related to the ‘green herb’. In Canada, the ‘green herb’ is about to get legalized very soon and investors are hopeful about this niche and domain. As people across the globe flock to these safer havens, companies such as FSD Pharma are flourishing and providing investors with excellent opportunities to grow.