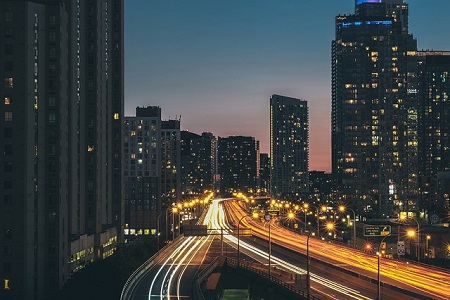 U.S., November 8, 2019 (Marijuana Bussiness Daily)- A group comprised of cannabis industry leaders and experts is calling on Ontario’s government to provide a more complete timetable for when retail stores will be permitted through an open allocation of licenses.

So far, the province has used a botched lottery system to award opportunities to open recreational marijuana stores.

More than 60% of Ontarians are “open or somewhat open” to private-sector involvement in the retail and distribution of adult-use cannabis, according to the survey, conducted by Nanos for OCPC.

“Ontarians want to see more private-sector involvement when it comes to how cannabis is bought, sold and distributed in the province,” Fire & Flower CEO Trevor Fencott said in a news release.

“The OCPC continues to call on the government to make the necessary changes to kick-start Ontario’s legal recreational cannabis market by making a commitment to a clear timeline to open more retail stores through an open allocation of licenses,” the group said in a statement.

The Nanos survey found that:

Earlier this week, Ontario declined to release key details on when it will ramp up the number of adult-use cannabis stores beyond the small number that are already operational.

Instead, the province reiterated a previous commitment to “an open allocation of cannabis retail store licenses where the number of stores is limited only by market demand” in an undefined period of time.

Alberta has authorized 321 cannabis providers to open their doors, whereas Ontario has granted permission for 24 businesses to open so far.