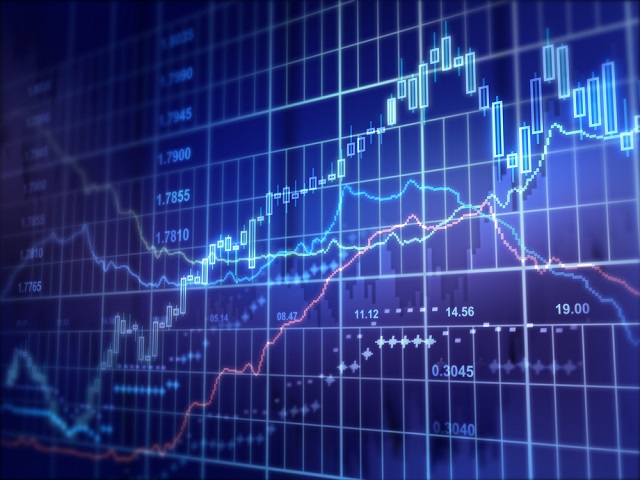 The legalization brought recent cannabis stock market news in Canada, which is expected to grow in coming years as well as legal retailers.

The latest news about Canada’s new law, the legalization of cannabis for recreational uses is coming into force on October 17th. With this, people who currently consume cannabis will be able to buy nearly two-thirds of the product from legal retailers.

Consumers have responded to some surveys which establishes that they are willing to buy more often this product and to pay more for the legal product, which could generate around $4.4 billion in total sales next year.

This recent cannabis stock market news has motivated different companies all over Canada to start improving their cannabis products in order to come out to the market. some companies are testing various products and flavors, outside Canda, with cannabis oil.

Paul Taylor, chief investment officer at BMO Global Asset Management said in an interview with BNN Bloomberg that he is surprised by the size of the potential market of cannabis consumers.

There was a survey answered by 1,500 Canadians from March 6-20. It was made by the company Deloitte, which gives financial advisory, consulting and audit.

Deloitte informed at the end of the report that this new market will open new opportunities of economic growth, will create new jobs, new opportunities for business and will bring a refreshment for the government.

Undoubtedly, this legalization will balance cannabis market channels. The survey reported that around 65 percent of cannabis consumers are willing to shift from illegal suppliers to official retailers. However, the legalization does not guarantee that consumers are going to change their supplier for a legal one, but it certainly going to reduce the illegal ones, offering a good balance between quality and price.

Some of the facts that will make consumers to change to legal retailers will be better cannabis quality, the prices range and the safety of the product. Based on Deloitte survey, the cannabis price from illegal suppliers is about $8.25 per gram. Survey respondents said that they are willing to pay up to $8.98 per gram from legal retailers.

Companies and retailers need to be responsible with the prices so that the market can work. According to the Deloitte respondents, they are expecting to make 22 per cent more purchases of cannabis under the new legislation.

On the other hand, respondents that do not consume frequently are expecting to rise their consumption, representing a 121 percent increase in purchases.

This new law can change the rules of the game, so the government, companies, manufacturers and sellers must start working to sell better cannabis products and improve the stock market.

While it is not certain that cannabis users who purchase the product from their illegal suppliers will switch to legal retailers, the government and companies should make the best efforts to make the legalization worthwhile.

Different companies such as FSD Pharma, (OTCPK:FSDDF) (C.HUGE), are working to make new investments as this new law comes into force and along with technology, bring the best products to their consumers.

2018-06-27
investmentvaluefinders
Share
Previous The cannabis market boosts the Canadian economy
Next How the Canadian cannabis stock market is today?