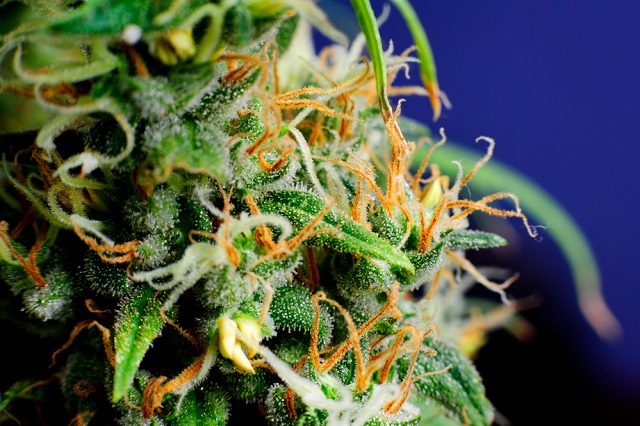 Canadian marijuana stock market took a gush following the bill for the legalized recreational use of marijuana passed its final pivotal reading in the country’s parliament. In June, the Senate signed a bill proposed by Prime Minister Justin Trudeau to legalize cannabis fully. October 7 was fixed as the date when sales will begin, as expectations keep rising.

The evolution of marijuana stock has seen a long list of cannabis companies create opportunities from thin air. It could be argued that 2014 was the turning point year for

Cannabis industry, that year began a chain series that will lead to full legalization of not just Medical Marijuana but recreational marijuana as well.

How has the Marijuana Stock market been before now?

A quick look at the trade history of some cannabis companies indicates that stock prices have been on the rise. Cannabis stocks were favorable at the beginning of 2014, but, the chances of a substantial return reduced considerably in the second quarter of the same year. Most investors who bought early that year made profits as high as 93%, meaning if an investor invested $10,000 at the beginning of the year he made a whopping $90,000 profit at the close of the year.

But a similar investment made in the second half of the same year would have only netted an investor $280 in profits.

The boost of early 2014 was as a result of the Federal Government’s commitment to start the recreational sale of the marijuana. But the rush was short-lived in the second quarter when the momentum stalled.

One possible reason the downturn was possible was that many companies that joined the wagon either via IPOs, reverse mergers or by developing cannabis-related product lines.

2015 to 2017 saw Canadian marijuana stock prices rise to a shocking 1200%; This was a period investors referred to as the “green rush.” During this period, most pot investors doubled, if not tripled their valuation the previous year. The spur behind the rush was caused by a combination of legal sales growth potential and a consistent shift in the way the public thinks about cannabis.

Marijuana Stock Trends For 2018 and possibly the future

A lot of analysts have predicted a downward turn for Marijuana stock over a running streak of steady stock increase in the “green rush.” Full recreational legalization may be the ultimate tipping point the cannabis industry has been waiting for, not only will we see the Canadian marijuana industry grow even considerably, we should expect to see some ripple effects on the Canadian economy as well.

Looking at the future, I see the global market opening to Canadian Pot industry where Canadian operators remain some of the most interesting drivers, especially in Europe, but other factors that will likely separate the big players from the underdogs is the medical market in general. Canadian operations are on the verge of getting insurance coverage for most of their patients, and a lot of them already running clinical trials, this will also open the doors to reinvestment opportunities.

So, if you consider buying a Canadian Cannabis stock. The best choice is investing in FSD Pharma.

Considering an investment in cannabis on the Canadian stock market? FSD PHARMA  (OTCPK:FSDDF)(C.HUGE) (HUGE:CNX) is your best bet. We are Canada’s leading licensed cannabis producers and processors; owning one of the largest hydroponic farms in Canada.

Previous Is Investing on Canadian cannabis market the best thing right now?-FSD
Next How important it is to have investment funds to invest in Cannabis industry?