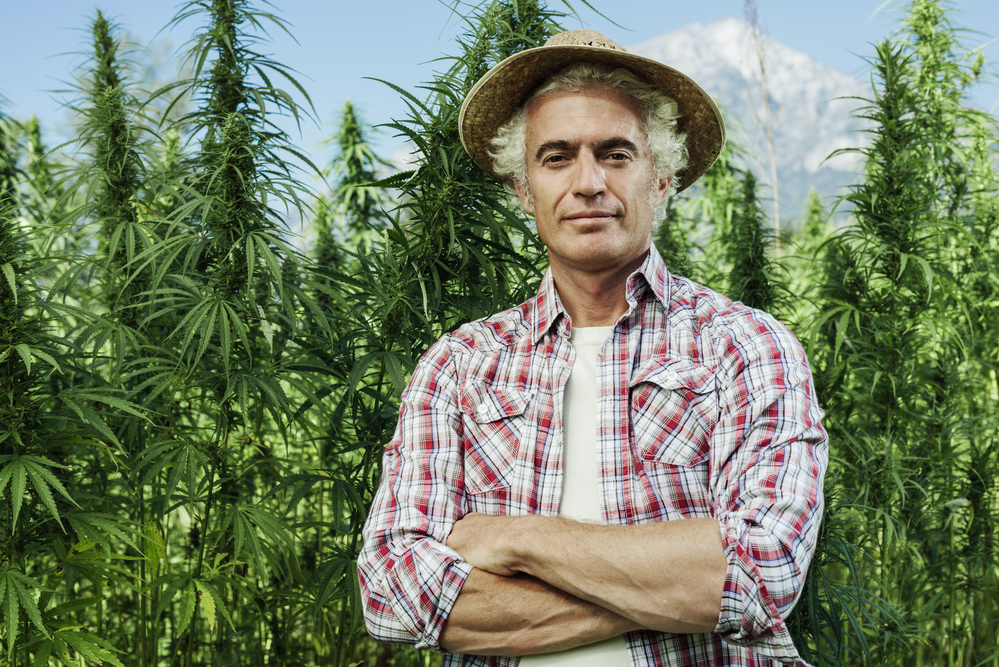 Australia, July 26, 2019 (HEMPGAZETTE)- The UK’s only organic hemp farming co-operative, Hempen, began destroying its hemp crop in Oxfordshire earlier this week as a result of having its licence cancelled.

Hempen Co-operative was founded as a not-for-profit organisation in 2015. It produces hemp seed oil, hemp tea, moisturising oils and CBD products from its crops. However, guidance from the Home Office in November last year stipulated farmers are not permitted to harvest hemp flowers for cannabidiol (CBD) oil extraction, and could only work with the seed and stalk – the latter from which hemp fibre is derived.

Last week, Hempen had its hemp licence revoked, leaving it with no choice but to destroy 40 acres of the crop.

According to Hempen, the Home Office raised no issues with the intended use of the plant over the course of the three-year license, even though the company said it was clear in statements submitted each year concerning how the plant was to be used. Holders of a multi-growing season licence are required to complete an ‘Annual Licence Review Statement’ at the start of each growing season, typically by March 31 each year.

Hempen also states the Home Office had previously advised in writing Hempen should continue to operate as though the license had been granted while its new license was pending.

“.. so to have the full license revoked mid season has come as an emotional and financial shock.”

Hempen’s revised estimate of the retail value of the crop it is destroying is significant.

“Our latest calculations show that if we were allowed to harvest this crop for flowers to produce CBD, this destruction of hemp is in fact a loss of £2.4 million (at retail price for CBD), of which £480,000 would have been tax for the government. What a lost opportunity for UK farmers, and our tax coffers,” said the company.

Hempen says it is continuing to work with the Home Office on the appeals process, and hopes to have its licence reinstated.