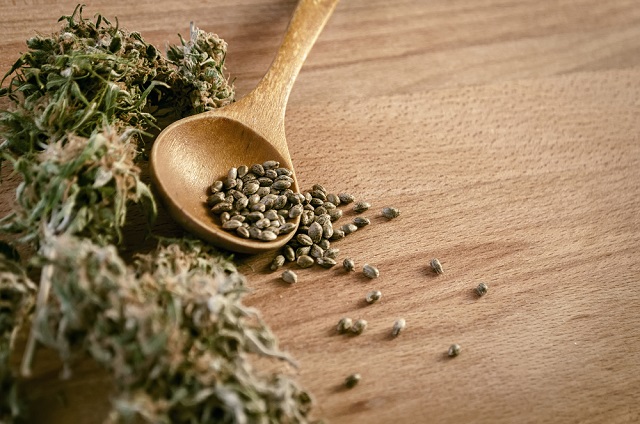 Canada’s cannabis investment it is in uphill since the Canadian government legalized the recreational consumption of cannabis.

The answer to this is simple… UP!

Before now, the cannabis market in Canada was controlled by uncertainties. The lack of government legalization and the frail extant of the law regarding medical consumption of the product left several investors in the dark on the future prospects of their investment.

Today, however the narrative is different. Since the Canadian government legalized the recreational consumption of cannabis, the cannabis market and investment in cannabis have experienced an upward surge in capital gains as well as massive infusion of capital into the industry.

Although the industry is still at its infant stages and the relevant laws are still being fine-tuned, several investors have recognised the important impact of the move and are moving in to cash in on the early takers reward.

The licensing of producers and growers have shown government’s commitment to opening up the market and this has further given impetus to the industry.

The cannabis market in Canada is a buyers’ market and this market is large. All the financial moves and corporate intrigues are channelled towards capturing a large share of the buyers’ market.

Amongst all players, the common consensus is that the lure of the cannabis market is the number of existing and potential customers available to traders. These numbers tells a good story for investors and if the figures are anything to go by, analysts continue to expect a steady growth of cannabis investment and profit in the coming years.

Several cannabis LPs, retailers and support businesses are making investments to position them in prime stead to take the market.

The legalization for recreational use of cannabis has opened several new business opportunities for investors. Already established investors are also making further investments and incursions into support industries to help strengthen their hold on their market share. For instance, some large cannabis producers have made investments in liquor retail chain to meet the growing demand.

Cannabis-related businesses constitute one of the fastest growing industries in Canada. The medical marijuana market alone is worth US$30 billion and is expected to continue to grow. The adult recreational sales as at 2015 amounted to US$5.6 billion with an estimated value of US$23 billion in this year 2018 and a projected valuation of US$57 billion by 2025.

The regulators are still working on fine-tuning the regulatory framework for full legalization but that has not hampered investments in the business. Government and lawmakers are supporting the industry through some ambient business environments whilst creating checks to maintain a balance and a sense of sanity in the industry.

If you are considering an investment in this industry, FSD Pharma (OTCPK:FSDDF) (C.HUGE) (HUGE:CNX)  is your best bet. FSB PHARMA is a premium cannabis licensed producer and the owner of the largest hydroponic indoor cannabis production and processing facility in Canada.

Previous How is the stock performance today in Canada?
Next Why is stock exchange so important in economy?-FSD